NTT DoComo recently announced that they had cancelled their immediate plans for a Tizen smartphone, and now Samsung has confirmed to the Korean media that their Tizen device is delayed.

We were expecting Samsung to launch their first Tizen smartphone at Mobile World Congress next month, although this may not happen now as it looks like the handset will not launch until later in the year. 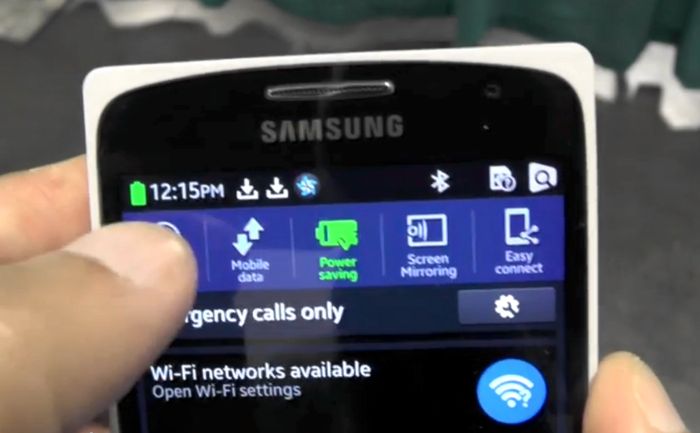 “It is true that the release has been delayed,” said one official at Samsung Electronics’ Media Solution Center (MSC) today in Korea. “Previously we did had planned to release in the first half of this year in several countries, including Korea and Russia.”

We are expecting to see a new Tizen powered ZTE Geek at MWC 2014 next month, Samsung may still show a Tizen handset off at MWC, although it will probably be a prototype if the device has been delayed.

Samsung are rumored to be looking to use Tizen to replace their reliance on Google’s Android OS, obviously this delay will be another blow to Tizen getting off the ground.