We are expecting to see a number of Tizen phones at next months Mobile World Congress, and now according to a recent report, ZTE will launch a Tizen handset.

The Tizen powered smartphone will apparently be a version of the ZTE Geek, which was launched last year with Google’s Android OS. 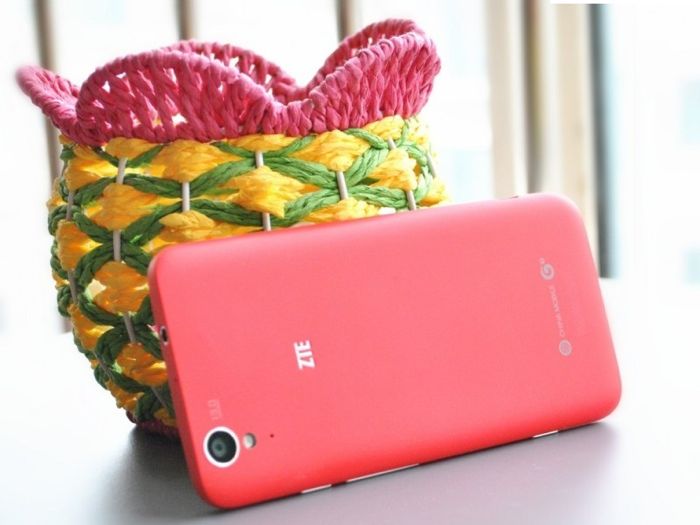 The Tizen ZTE Geek is expected to share similar specifications to the original handset, and will include a 1.8GHz NVIDIA Tegra 4 processor and 2GB of RAM.

The device will feature front and rear facing cameras, up front we have a 2 megapixel camera for video chat, on the back is a 13 megapixel camera with an f/2.2 aperture for photos and video.

According to a recent report, the Tizen powered ZTE Geek will be announced at a Tizen event on the 23rd of February, the day before MWC 2014 kicks off.