We first heard about the ZTE Geek back in July, the handset was known as the ZTE U988S, the device is now official and we have all the details on the new ZTE Geek, which is the first smartphone to feature a NVIDIA Tegra 4 processor.

The ZTE Geek comes with a 1.8GHz NVIDIA Tegra 4 processor and has 2GB of RAM, plus 16GB of built in storage there is also an SD card slot for additional storage. 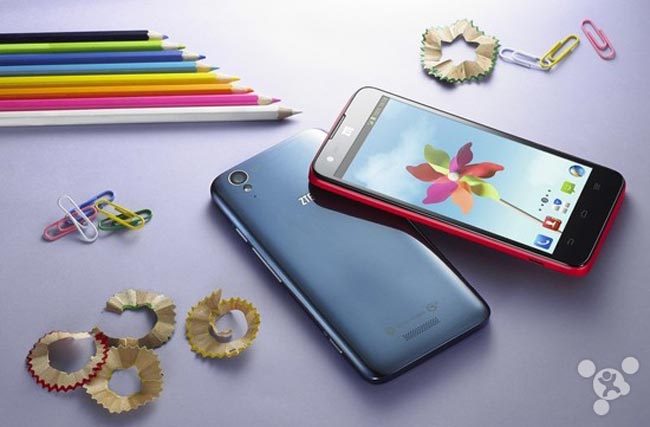 Other specifications on the ZTE Geek include a 5 inch full HD display with a resolution of 1920 x 1080 pixels, the device also comes with front and rear facing cameras. 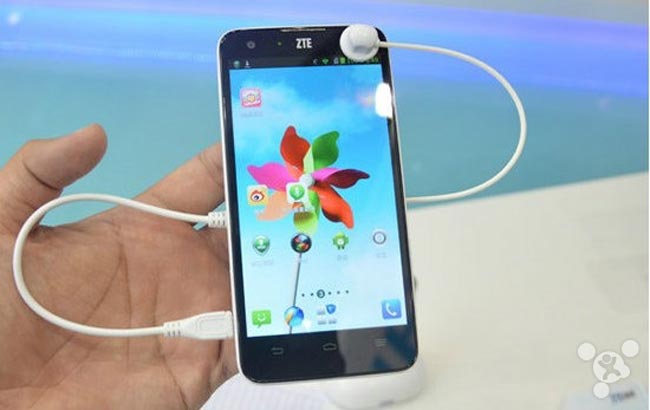 The ZTE Geek will come with Android 4.2 Jelly Bean out of the box, the handset features a 2,300 mAh battery and will retail for 1,888 yuan which works out at around $310.