Some photos have been leaked of a new Android smartphone from ZTE, the device is called the ZTE U988S and it is powered by a NVIDIA Tegra 4 processor. 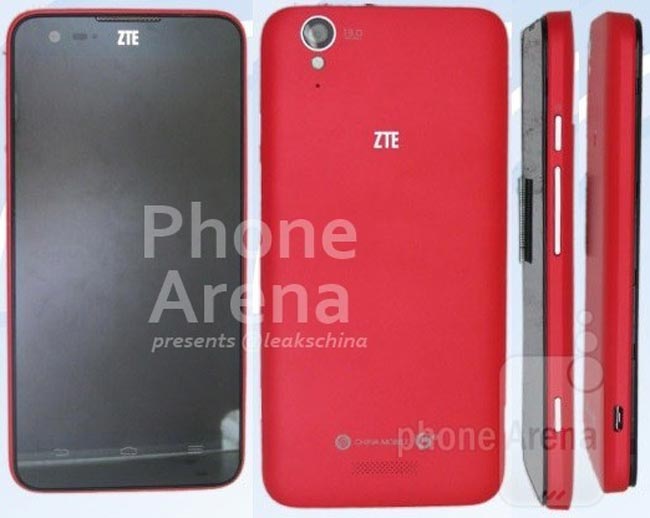 Other specifications on the ZTE U988S include a 5 inch full HD display with a resolution of 1920 x 1080 pixels, the device will also feature front and rear facing cameras.

There are no details as yet on when the ZTE U988S will be available, as soon as we get some more information we will let you guys know.