Last week we showed you some photos of the ZTE U988S, and now we have some more details on the device, it will be called the ZTE Geek U988s and it is headed to China Mobile. 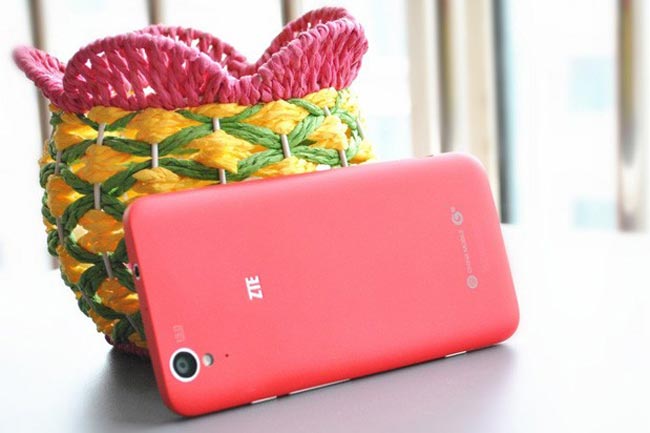 Other specifications on the handset will include a 5 inch full HD display with a resolution of 1920 x 1080 pixels and front and rear facing cameras.

There are no details as yet on when ZTE intend to launch the ZTE Geek U988S  in the US and Europe, as soon as we get some more information we will let you guys know.