Samsung is expected to launch its first Tizen Phone at Mobile World Congress next month, the company has big plans for its new mobile OS, and now it has been dealt a blow by Japan’s NTT DoCoMo.

NTT DoCoMo had planned to launch a Tizen Phone on their network this year, the handset was expected to launch around March. 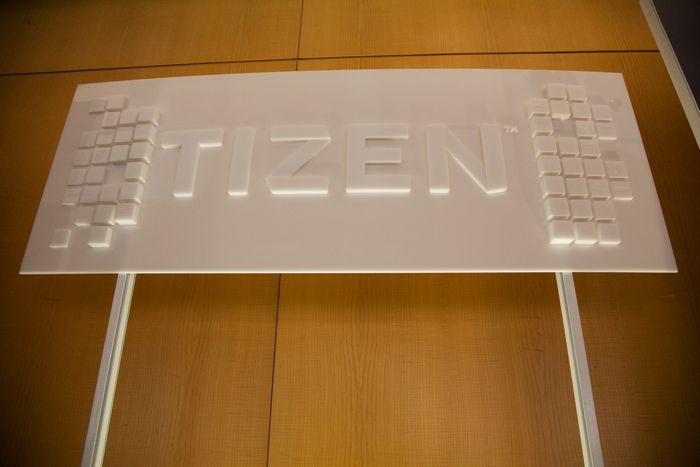 The company has now announced that it has cancelled plans to launch a Tizen Phone on its network in Japan, and has said that the Japanese smartphone market is not big enough for three operating systems at the moment.

Tizen is an open source mobile OS that is backed by Samsung, Intel, Fujitsu, Huawei, and a number of mobile carriers, like Vodafone, Sprint, SK Telecom and of course NTT DoCoMo.

Samsung’s version of Tizen features a user interface which is very similar to their Android UI, which should allow the company to entice customers to this new mobile OS.

Samsung is looking to rely less on Google’s Android platform, and Tizen is a way for them to do this, unfortunately this news from NTT DoCoMo, who is one of the backers of Tizen could prove a setback for Samsung.