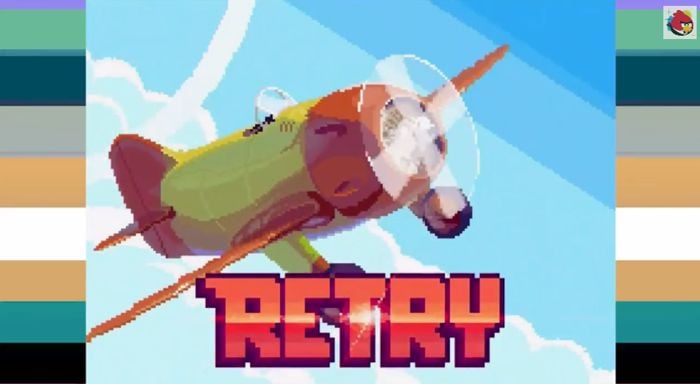 Rovio is well known for their range of Angry Birds games, which have become some of the world’s most popular mobile games, and now the company has launched a new game, which is called Retry. 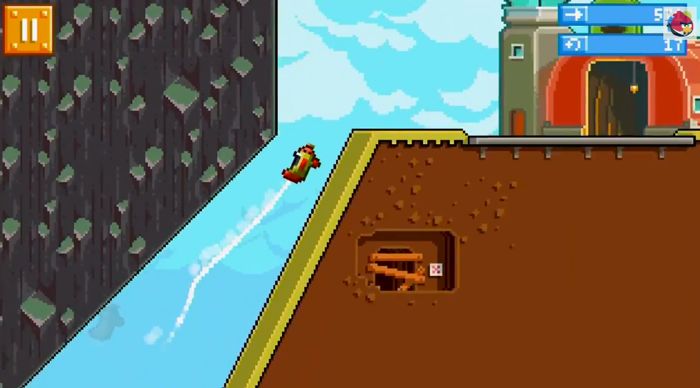 From the guys sitting in the room next to the guys who made Angry Birds, comes RETRY – a game so hard, so addictive, so old school that you’ll think you’ve stepped into an 8-bit time machine and gone back to 1986. Totally rad!

The Retry game from Rovio is apparently only available in Finland, Canada and Poland at the moment, there are no details on when it will launch in the UK and the US.

You can see more information, and also some more screenshots of the game play on Retry over at the iTunes store.