Rovio has announced that they are releasing a major update for Angry Birds Go, which will be called the Sub Zero episode, and it brings some new features to the game

The Sub Zero update for Angry Birds Go brings some new snowy tracks, plus eight new karts, have a look at the video trailer below. 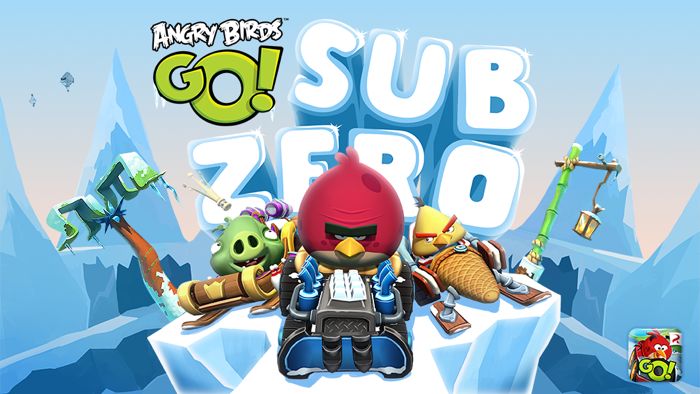 Spring is drawing near, but it’s still a winter wonderland in the new Sub Zero episode of Angry Birds Go! Get ready for the Sub Zero episode with eight new karts and skid around the icy tracks! You can also participate in new daily events and win rewards – the more you play, the more you win!

You can find out more information about the update to Angry Birds Go over at the Rovio Blog at the link below.