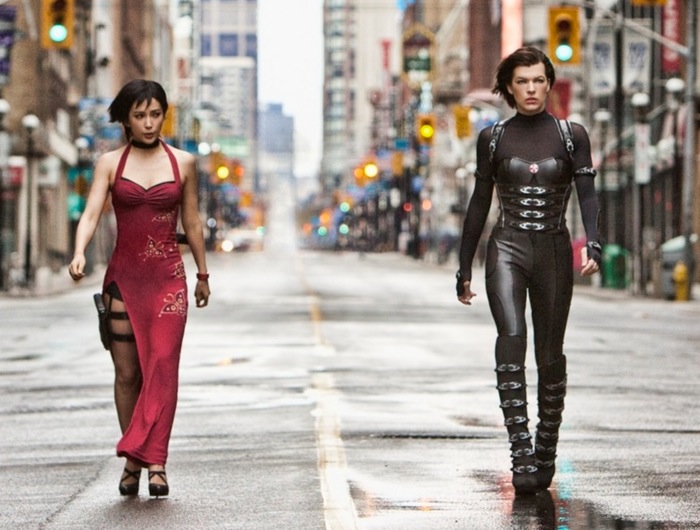 It has been revealed this week that a Resident Evil TV series is being prepared to launch after the final film in the franchise, Resident Evil The Final Chapter and which launches in 2016.

Constantin Film the German production house is currently in the process of creating the new Resident Evil TV series, and Martin Moszkowicz the company’s chairman also confirmed that the production company would be working on a TV series, “Shades of Guilt,” a spin-off of the Mortal Instruments movie.

The news of the new TV series was announced at Mipcom TV market in Cannes Sunday during which he explained that the company started developing the various international TV series two years ago.

“Constantin has a lot of feature film brands and we are moving them into television. For instance, we own the rights to the book series ‘The Mortal Instruments,’ and we just hired a showrunner in Los Angeles, and our offices in Los Angeles and Canada are starting production next year on at least two or three international shows,”

Unfortunately no details on when the new Resident Evil TV series will be launching have been released as yet, and no details on the actors that will be bringing the movie story to life have been announced either. that as soon as anything is revealed we will keep you updated as always.