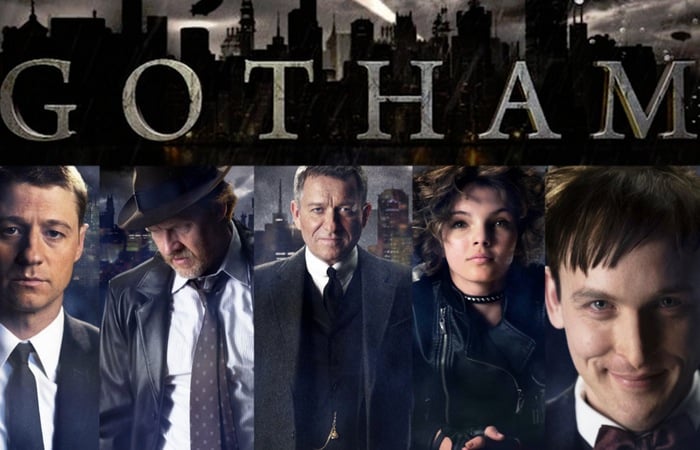 Batman fans and others patiently waiting for the launch of the new Gotham TV series that will shortly be arriving on the Fox network, are sure to enjoy this quick teaser trailer showing the villains in the series.

The Gotham series has been created by Bruno Heller, and is based on characters appearing in and published by DC Comics, including Detective James Gordon and Bruce Wayne.

Gotham is is scheduled to premiere in the US during the 2014–15 television season. As more information is release regards an official launch date we will keep you updated as always.

“Everyone knows the name Commissioner Gordon. He is one of the crime world’s greatest foes, a man whose reputation is synonymous with law and order. But what is known of Gordon’s story and his rise from rookie detective to Police Commissioner?

What did it take to navigate the multiple layers of corruption that secretly ruled Gotham City, the spawning ground of the world’s most iconic villains? And what circumstances created them – the larger-than-life personas who would become Catwoman, The Penguin, The Riddler, Two-Face and The Joker. Gotham is an origin story of the great DC Comics super villains and vigilantes, revealing an entirely new chapter that has never been told. “