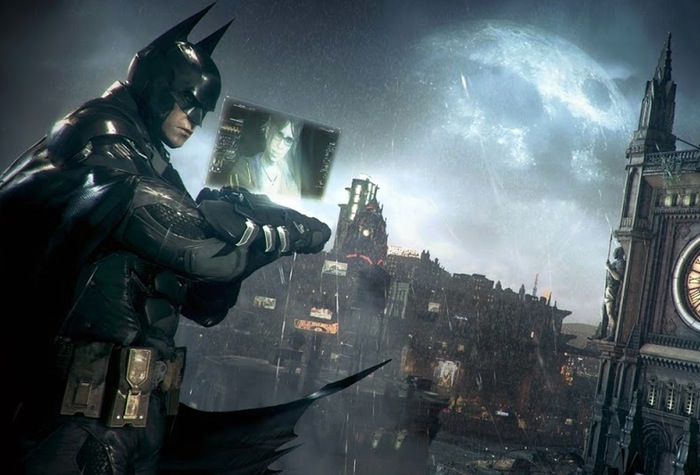 Batman fans patiently waiting for the arrival of the latest game in the series in the form of the new Batman Arkham Knight, that officially launches sometime in 2015 for PlayStation 4, Xbox One and the PC.

Are sure to enjoy this new 5 minute Batman Arkham Knight gameplay trailer that has been released at the E3 games event this week during Sony’s E3 press conference.

Recently Rocksteady Studios the developers of Batman Arkham Knight announced the game would no longer be launching on October 14th 2014 as previously thought and would be delayed into next year. A specific official date has yet to be announced.

“In the explosive finale to the Arkham series, Batman faces the ultimate threat against the city he is sworn to protect. The Scarecrow returns to unite an impressive roster of super villains, including Penguin, Two-Face and Harley Quinn, to destroy The Dark Knight forever.

Batman: Arkham Knight introduces Rocksteady’s uniquely designed version of the Batmobile, which is drivable for the first time in the franchise. The addition of this legendary vehicle, combined with the acclaimed gameplay of the Batman Arkham series, offers gamers the ultimate and complete Batman experience as they tear through the streets and soar across the skyline of the entirety of Gotham City. Be The Batman.”

Sony also revealed this week at E3 that the new Batman Arkham Knight version for the PlayStation 4 would also receive exclusive “Scarecrow Nightmare Missions”. As more details are announced during the game’s development progresses we will keep you updated as always.