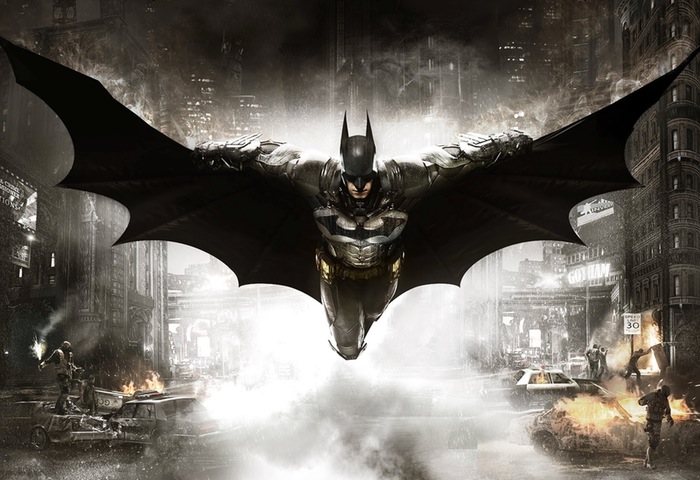 Rocksteady Studios has this week released a new trailer for its upcoming and highly anticipated Batman: Arkham Knight game which is revealed the game’s release date has now been delayed into 2015.

Originally the new Batman: Arkham Knight game one is expected to launch during the fall of this year on the next-generation Xbox One and PlayStation 4 consoles as well as being available to play on Windows PCs.

The new teaser trailer embedded below for the Batman: Arkham Knight provides fans with a glimpse at what you can expect from the new game once it finally launches sometime next year. With more information being made available during this years E3 games conference which kicks off later this month on June 10th.

“The game’s main storyline is set one year after that of 2011’s Batman: Arkham City and follows Batman, at the peak of his ability, as he confronts the supervillain Scarecrow, who has returned to Gotham City to unite Batman’s enemies in a plot to finally kill the Dark Knight.

Many gadgets and gameplay elements from previous Arkham games return, including the grapnel gun, line launcher and batarangs, the countering system and detective vision. Batman can use some gadgets while flying, such as batarangs or the line-launcher.”

As more information is made available about the new Batman: Arkham Knight game in the run-up or during the E3 games event we will keep you updated as always.