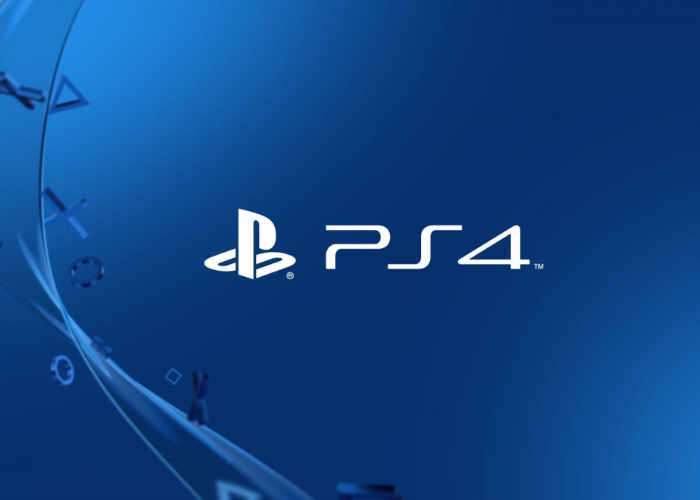 PlayStation 4 owners who would like to take part in the next system software update beta development stage, be automatically added to future beaters automatically, as well as receive an exclusive PSN avatar, will be pleased to know that registration is now open via the official PlayStation website.

Sony is now gearing up to release the next major system update for the PlayStation 4 system and is looking for assistance from PlayStation gamers worldwide to help test out the new features and functionality ahead of its final rollout. Registration has today opened allowing PlayStation owners to sign up for a chance to be a beta tester and take an advanced look at the new improvements and features that will be rolling out to the PlayStation 4 platform in the coming months.

To register you must be over 18 years, own a PS4 system, have an internet connection and SEN account. Once the beta development stage starts, Sony will close registration so don’t delay. If you already part of the programme Sony will send out an email with instructions on downloading the next beta version for testing.

Once you have registered for the next PlayStation 4 beta system software update you will be automatically included in future testing releases without the need to register again. Exclusive PSN avatars will also be available. For more details and to register your interest to become part of the, PlayStation 4 beta testing squad jump over to the official PlayStation blog by following the link below.