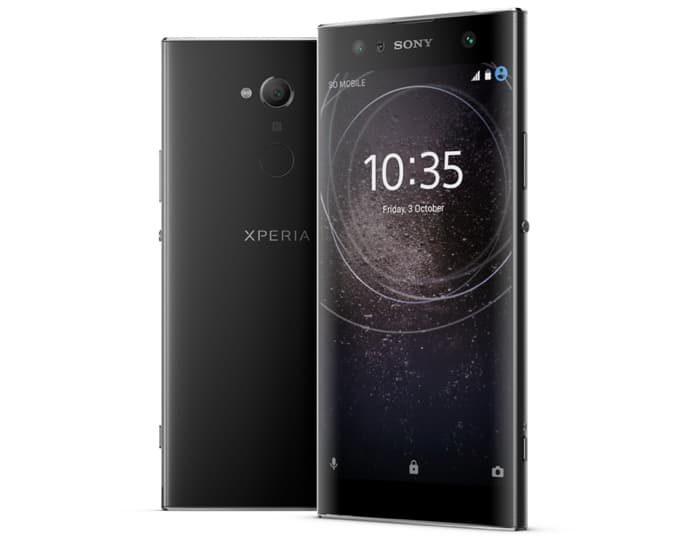 Sony announced three new smartphones at CES, the Sony Xperia XA2, the Xperia XA2 Ultra and the Xperia L2. The company has now released an official hands on video for the three handsets.

In the video below we get to have a look at the design of the Xperia XA2, XA2 Ultra and Xperia L2 and also some of the features on these new Android smartphones.

The cameras include an 8 megapixel front facing camera and a 23 megapixel rear camera. The handsets come with Android 8.0 Oreo.

The Sony Xperia L2 comes with 5.5 inch display with a HD resolution of 1280 x 720 pixels and it is powered by a quad core 1.5GHz processor. There is also 3GB of RAM and 32GB of included storage. This handset has a 13 megapixel rear camera, an 8 megapixel front camera and Android 7.1.1 Nougat.