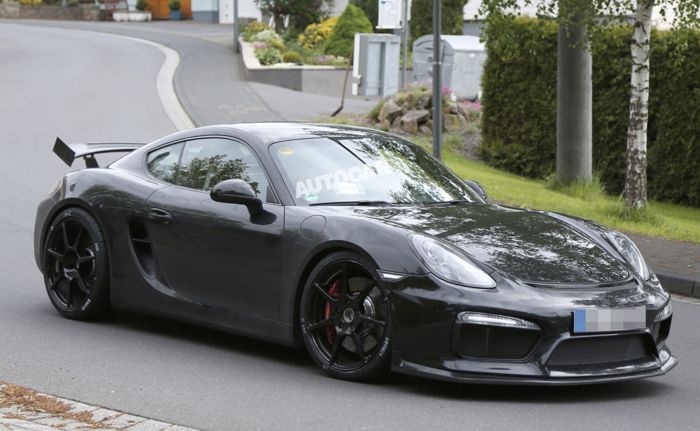 The guys over at Autocar managed to snap some photos of the test model of the new Porsche Cayman R near the Nurburring, and as you can see from the photos it features some new styling over the standard model.

The Porsche Cayman R comes with a more aggressive look than the standard Cayman, there is a large rear spoiler similar to the one on the 911 GT3. 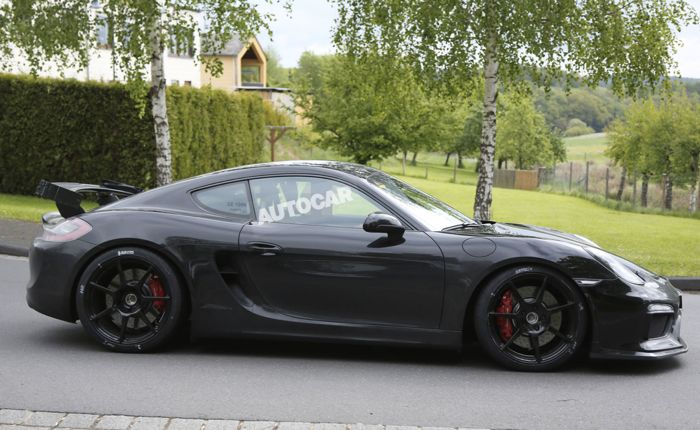 This new faster Cayman will apparently use a 3.8 litre flat six engine, the same engine that Porsche uses in their 911S, although it will be tuned to produce less than the 400 HP that the 911 S has. 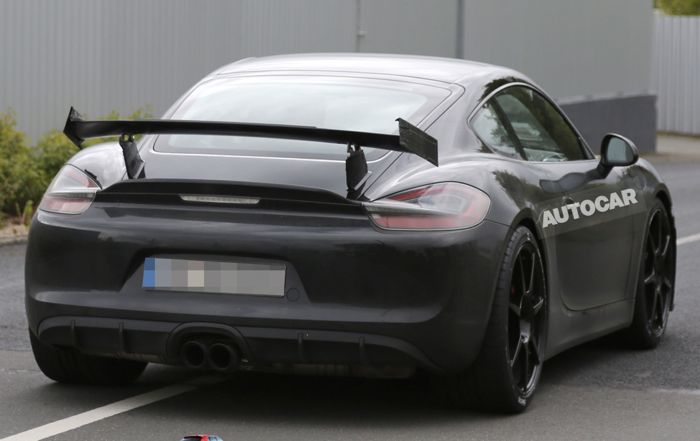 As yet there are no details on when the new Porsche Cayman R will be released, as soon as we get some more information, we will let you guys know. 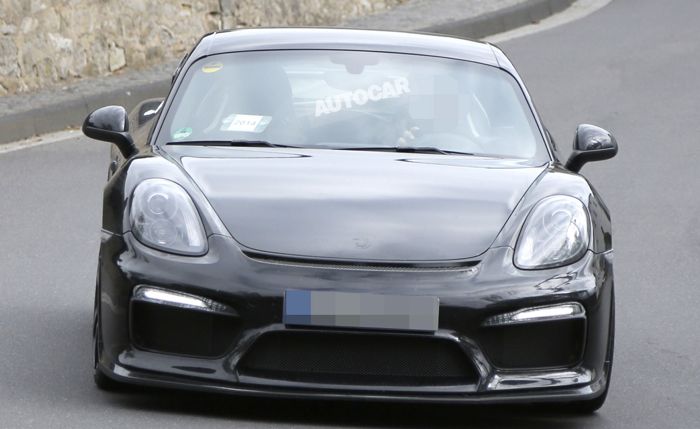