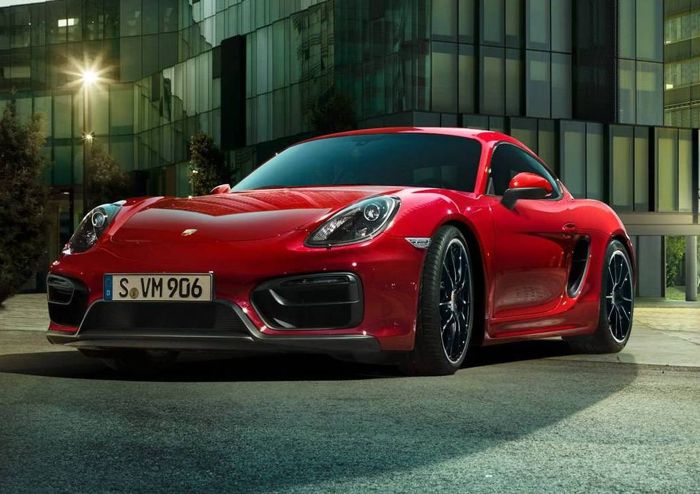 Porsche recently announced their new Cayman GTS, although according to a recent report, there is another, even more powerful version in the works, the Porsche Cayman GT4.

As yet there are no details on how much power the Porsche Cayman GT4 will come with, although it will be more powerful and lighter than the new GTS.

As well as the new Cayman GT4, Porsche are also apparently working on new versions of the Panamera Turbo S and the 911 Turbo S.

Both these new models are said to be plug in hybrids, which are rumored to come with around 700HP, the current 911 Turbos S has 560HP and the Panamera Turbo S has 570HP.

As yet Porsche have not decided which engine will go in the new Porsche Cayman GT4, the GTS version comes with 340HP, so we can expect the new GT4 model to come with considerably more HP.