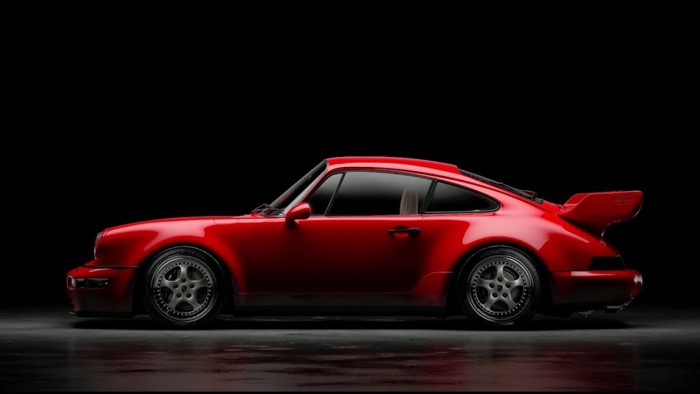 The Porsche 911 Carrera RS 3.8 is one of the most iconic Porsche 911 cars to be released. Just 55 of these cars were made. This makes it one of the rarest 911s every built. The car is also one of the fastest naturally aspirated 911s that Porsche has made.

Now Porsche has released a new video of the Porsche 911 Carrera RS 3.8, although the video shows a 3D rendering for the car that was created by Porsche fan Djordje Ilic. The rendering took a few years to create in his spare time, have a look at the video below.

A digital declaration of love: Djordje Ilic spent two years recreating a Porsche 911 Carrera RS 3.8 on his computer. The result is a 3D piece of art that can hardly be distinguished from the historic model.

The attention to details in this 3D rendering of the 911 Carrera RS 3.8 is amazing, it looks like the actual car.