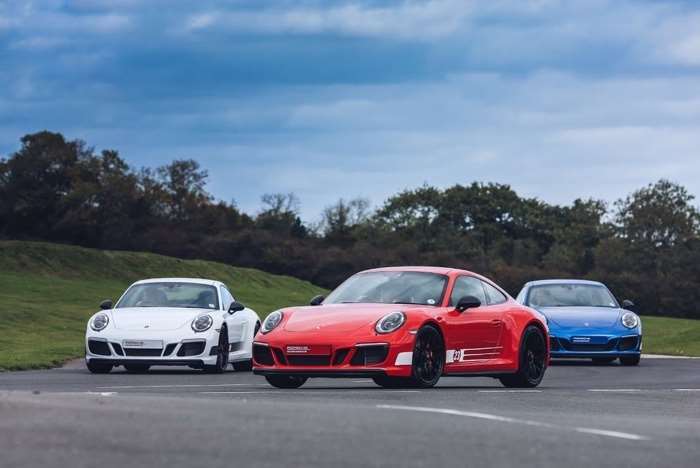 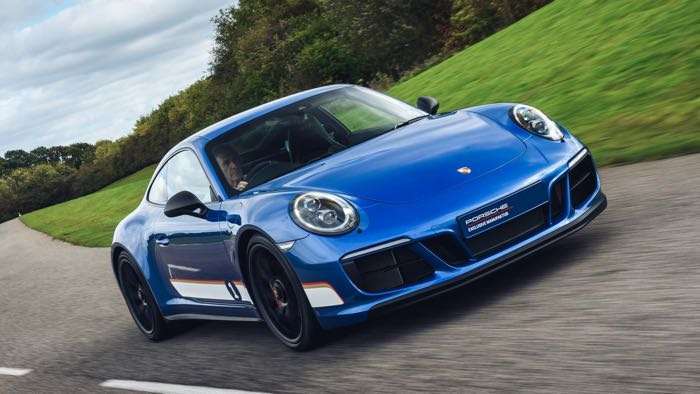 These special edition 911 GTS models will only be available in the UK and they will come in a choice of three colors, Guards Red, Sapphire Blue and Carrera White. Have a look at the video below of these new 911’s.

You can find out more details about the new British Legends Edition Porsche 911 Carrera 4 GTS over at Porsche at the link below, pricing starts at £122,376.