If you are looking forward to receiving delivery of the new PlayStation 4 games console tomorrow and will be diving into playing the new Call Of Duty Ghosts on your gleaming new PS4. You might be interested to know that is you want to enjoy 1080p high definition from your PS4 you will need to download a day one patch for the Call Of Duty Ghosts game to enable it. 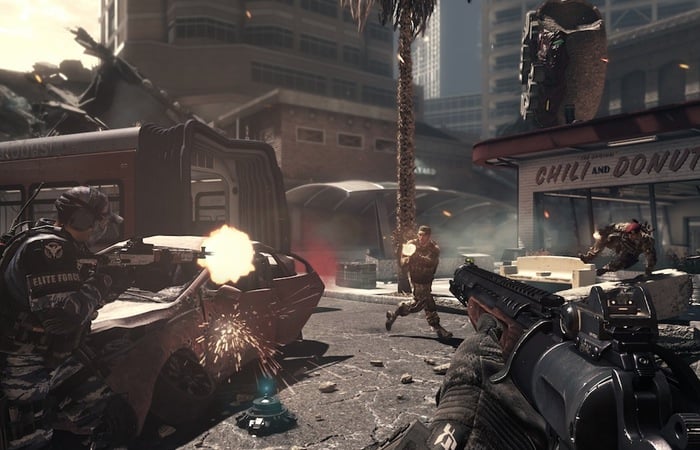 Back in October Infinity Ward Executive Producer Mark Rubin explained that the new Call Of Duty Ghosts game will run on PS4 in 1080p at a resolute of 1920 x 1080 pixels and running at 60 FPS.

“Call of Duty: Ghosts runs natively at 1080p on the PlayStation 4. There was a configuration issue in the retail version on single player mode only,”-“This has been addressed with a day one software update. People will be able to download the day one update when PlayStation 4 launches in their territory and play at native 1080p.”