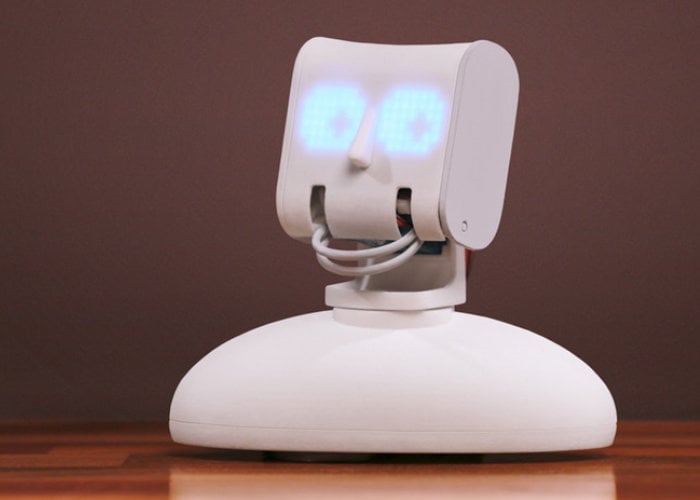 Makers, electronic enthusiasts and programmers searching for a way to add a little personality to their next project may be interested in a new programmable robot character called Picoh. The programmable robot head is as smart as you can make it and offers a fun and exciting creative tool for exploring computer programming, robotics and artificial intelligence. Watch the introductory video below to learn more about the Picoh robot project which is this month launched via Kickstarter to raise the required £30,000 needed to make the jump into production. 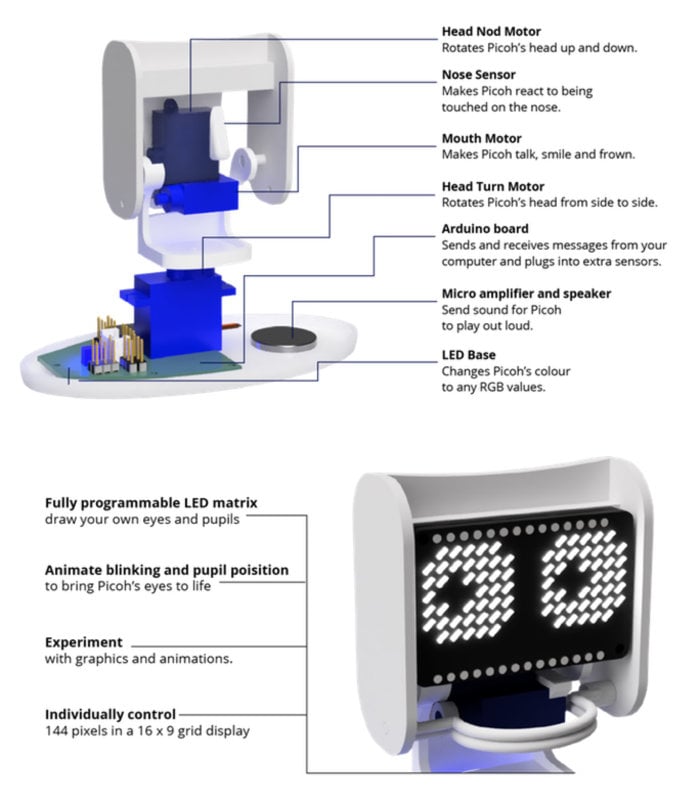 Created by a team of developers based in Shroud, within the United Kingdom, Picoh is available to back with early bird pledges from £77. If all goes well and the Kickstarter campaign is successful worldwide shipping is expected to take place during May 2019.

“In an ever advancing digital world people are understanding less and less of the tech they use. We interact with robots at checkouts, speak to AIs on our phones and have our news feeds and adverts dictated by algorithms. To truly flourish in this digital age as many people as possible need to be able to understand, program and control machines – but sometimes it’s hard to know where to start. That’s why we built Picoh.”