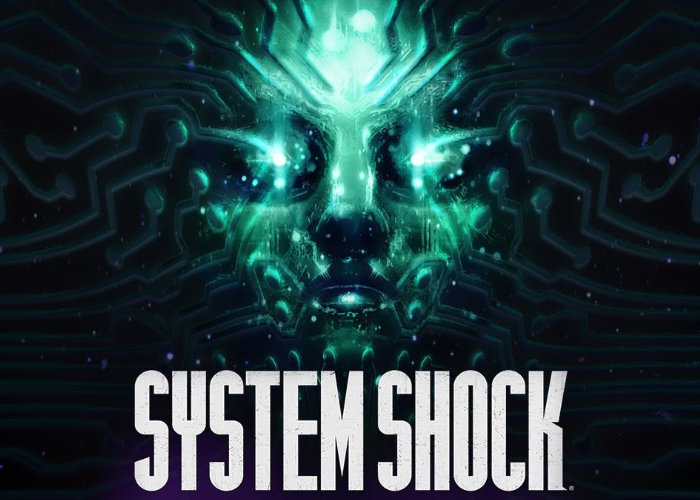 System Shock is a complete remake of the genre defining classic from 1994 built by a team of industry veterans. Check out the “Final Art KS Preview” uploaded last week to see how far development has come, with newly updated, crisper textures.

“We wanted to create a small preview of the final art as there was some confusion due to our previous video of the Adventure Alpha containing only placeholders. Combat is next! If you missed out on the Kickstarter and still wish to support this project, check out our Backerkit!”

If you are interested in helping the project along and joining the already growing 21,000+ contributors to the project jump over to the official Backerkit website by following the link below.