Parrot has launched a new version of their AR Drone, the Parrot AR Drone GPS Edition, the device will go on sale in the UK later this month.

The Parrot AR Drone GPS Edition will retail for £319.99, and the device comes with Parrot’s GPS Slight Recorder, and a camouflage paint job. 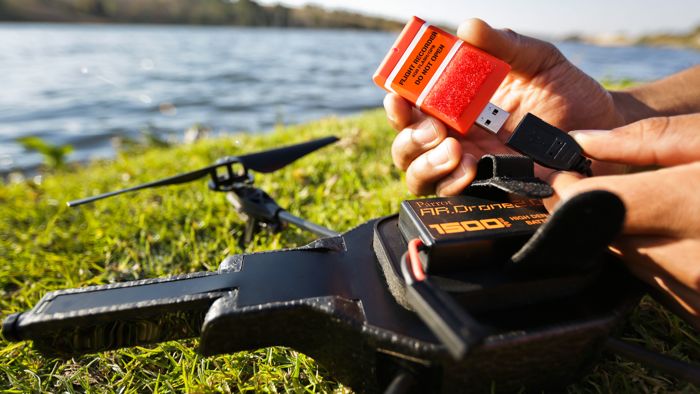 In April 2014, Parrot will release the Parrot AR.Drone 2.0 GPS Edition, a new special edition of the camouflage AR.Drone 2.0 model that comes with the GPS Flight Recorder module. Skilled pilots will benefit from more accurate flight stabilization, their flight displayed in 3D, GPS localization of their journey, and the ability for their AR Drone 2.0 to fly automatically. 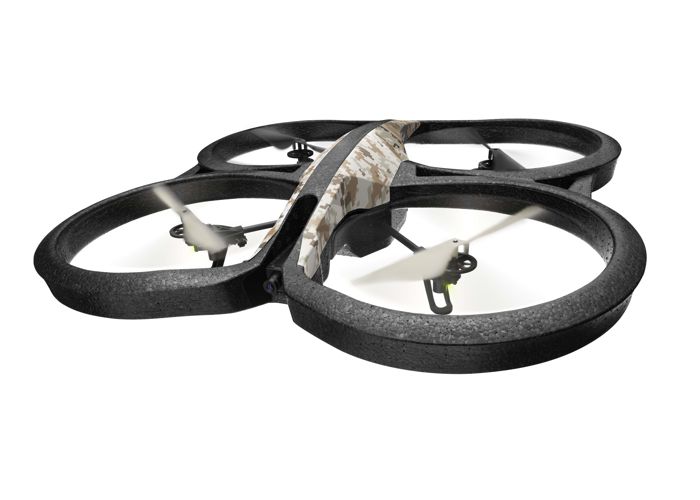 Flight Recorder GPS Module: The black box. Plugged into the Parrot AR.Drone 2.0 USB port, the GPS Flight Recorder turns into a real black box and saves more than 350 parameters including the exact position of the quadricopter throughout each flight. When flying more than 6 meters high, this will also enhance its stabilisation.

The collected data can be viewed in 3D and analysed through the AR.Drone Academy maps.

Equipped with 4Go Flash memory, the GPS Flight Recorder Module can also record approximately two hours of HD video. This content can be easily shared with the AR.Drone community via the AR.Drone Academy.

You can find out more information about the new Parrot AR Drone GPS Edition over at Parrot at the link below.