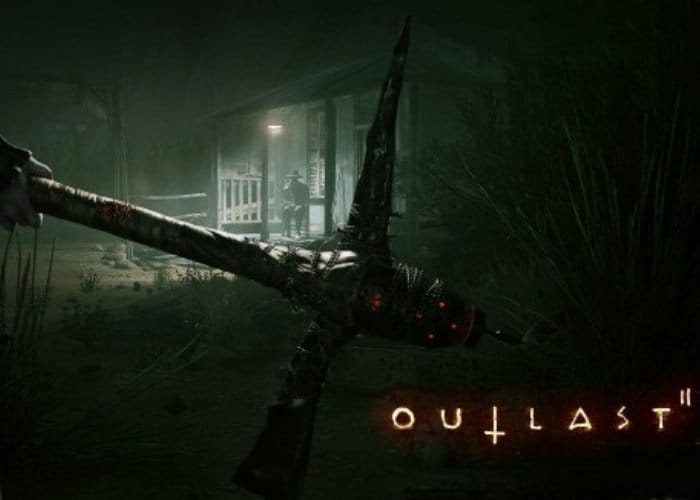 Nintendo Switch owners may be interested to know that the original Outlast game has today arrived on the Nintendo Switch games console and is now available to purchase priced at £20 from the consoles official digital eShop. The game is entitled Outlast: Bundle of Terror for the Switch and includes the first Outlast and its Whistleblower prequel DLC for you to enjoy. If you enjoy games such as Resident Evil, Silent Hill or similar then you are sure to enjoy Outlast.

Outlast offers gamers a first-person survival psychological horror game developed and published by Red Barrels which was first launched back in 2013 on PC and followed shortly afterwards on PlayStation 4, Xbox One and Linux. The game Puts players in the shoes of freelance investigative journalist, Miles Upshur, who decides to investigate a remote psychiatric hospital named Mount Massive Asylum, located deep in the mountains of Lake County, Colorado. 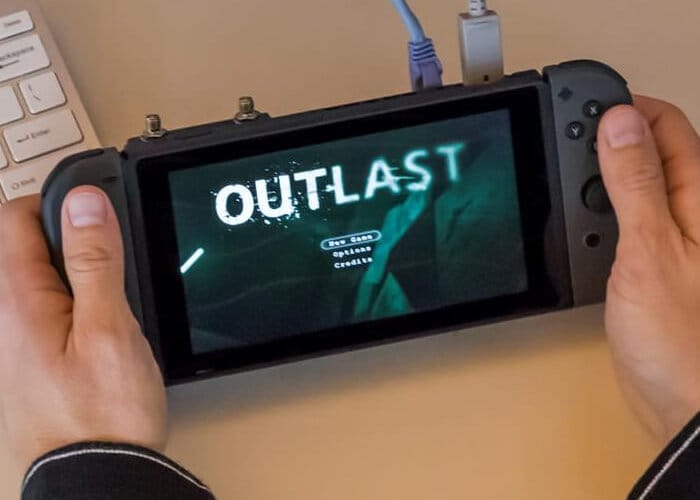 While the included DLC Outlast: Whistleblower, centres on Waylon Park, the man who led Miles to the asylum in the first place. “Outlast received generally positive reviews from critics, with praise directed at its atmosphere, horror elements and gameplay. As of October 2016, the game has sold four million copies overall”