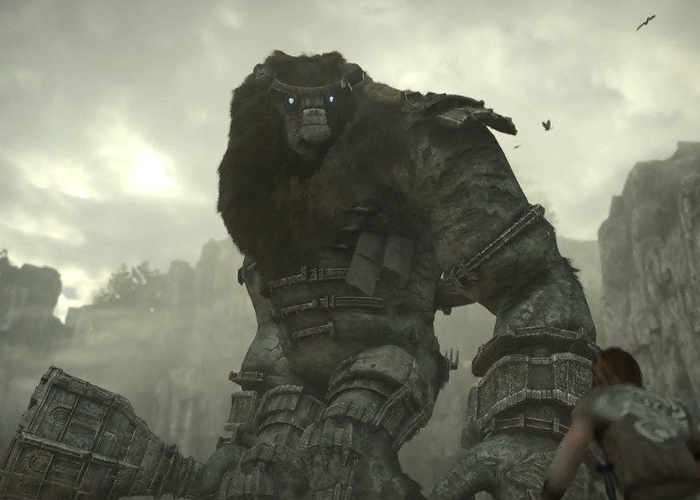 The Shadow of the Colossus PlayStation 4 Pro remaster is one of the console’s most anticipated games of 2018 and is thankfully launching very soon, providing enhanced gameplay for all PlayStation owners to enjoy. First launched 12 years ago the game has received a number of updates and enhancements over the years, but the latest remaster provides gameplay to support 4K Ultra HD resolutions on the PlayStation 4 Pro console.

Luckily the team at Digital Foundry have been able to get their hands on the Shadow of the Colossus Remake game ahead of its official release date and put it through its paces on both the PlayStation 4 and PlayStation 4 Pro consoles. Check out the video below to learn more about their findings and the results you can expect when playing the game on the high-powered PlayStation 4 Pro system.