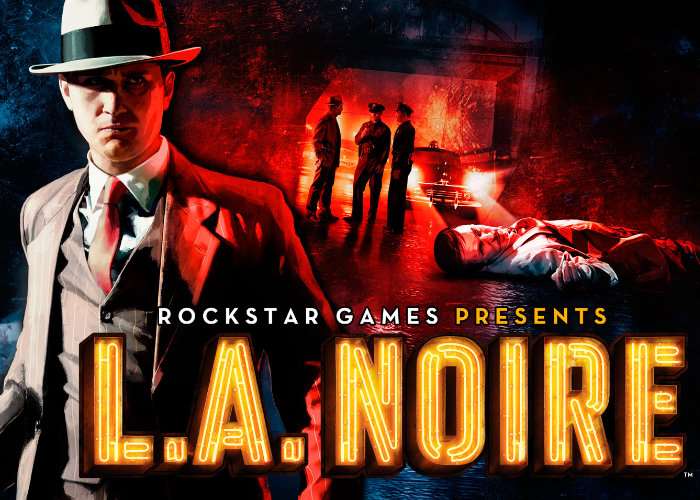 The team over at Digital Foundry have created a great video providing a look at the performance you can expect from the Nintendo Switch LA Noire port compared to other gaming consoles such as the Xbox One X, PlayStation 3 and PlayStation 4. Check out the video below to see how Rockstar’s debut Nintendo Switch game measures up to others. To recap the LA Noire remastered version is now available on PS4, Xbox One and their 4K Ultra HD equivalents in the form of the X and Pro as well as for the first time being available on Nintendo’s new console.

On Switch, you get a fully playable version of LA Noire, with a large, detailed world to explore – unlike anything we’ve seen before on a handheld. Surprisingly, this also renders at 1920x1080 when connected to a TV via docking – much like the base PS4 release, in fact. However, a dynamic resolution technique is in play, meaning Switch scales the pixel output based on rendering load – and at stress points that means a low point of 1440x1080. In other words, the game lowers its resolution on the horizontal axis alone, and faced with a busy street, it drops to 75 per cent of the full pixel-count overall. Still, even at 1440x1080, Switch is still resolving far more detail than PS3’s native 1280x720.

The full details of the performance you can expect from the Nintendo Switch console jump over to the Eurogamer website by following the link below.