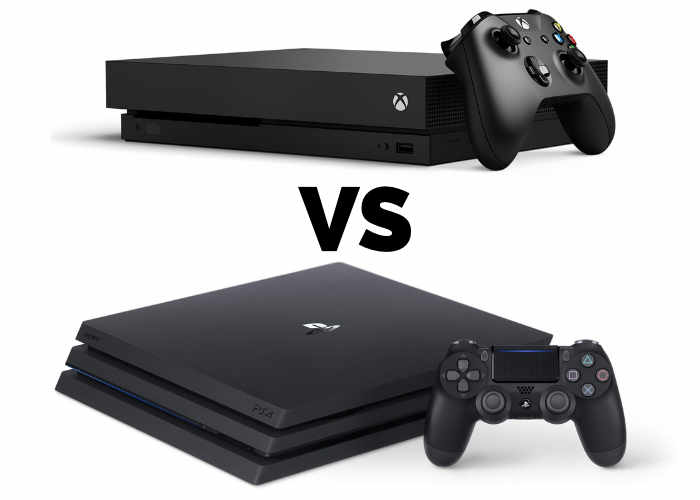 Further to the previous comparison made between the most powerful games consoles currently available which take the form of the new Microsoft Xbox One X previously known as Project Scorpio and the PlayStation 4 Pro. The team over at Digital Foundry have carried out a Xbox One X 4K vs PS Pro 4 4K test, comparing the 4K gameplay between the two systems providing a good look at what you can expect from one of the most recent games to be released on both platforms, Call of Duty WW2. Check out the video below for a first look at how the latest game compares between PS4 Pro and the new Xbox One X.

Digital Foundry looks in detail at 4K Ultra HD scaling and performance as well as image quality for another Xbox One X vs PS 4 Pro showdown. Let us know what your thoughts are about the comparison and the 4K gameplay on both consoles in the comments below. To recap the new Xbox One X which launched last week is equipped with the following hardware.