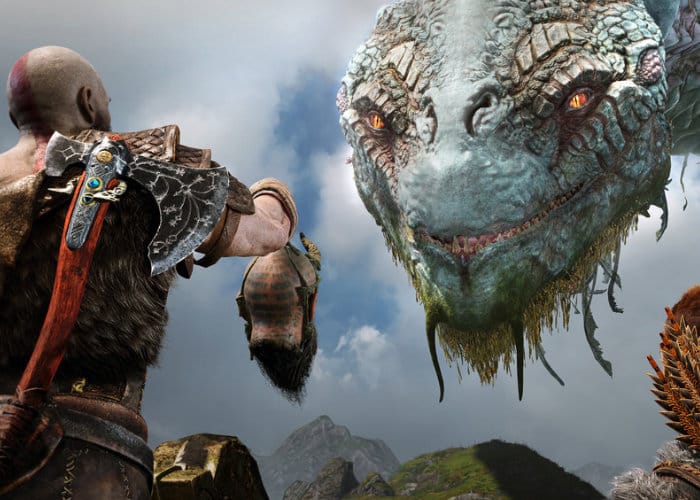 Developers Santa Monica Studio who have been busy creating the God of War 2018 video game this week announced it will be officially launching on April 20th, 2018. The PlayStation 4 exclusive offers a hack-and-slash action adventure game building on previous titles in the series and will be published by Sony Interactive Entertainment.

The God of War 2018 game offers third-person action adventure, and is the eighth game in the franchise and the direct sequel to the 2010 God of War III game, offering a soft reboot of the franchise taking the series to the world of Norse mythology. Previous games in the franchise were based on Greek mythology. As you would expect Kratos returns as the games main protagonist and now has a certain named Atreus. Kratos acts as a mentor and protector to his son, and has to master the rage that has driven him for many years. Check out the announcement trailer below to learn more about what you can expect from the storyline, characters and gameplay from the latest God of War PS4 game.

Produced by creative director Cory Barlog God of War 2018 offers a new beginning for one of gaming’s most recognizable icons. “Living as a man outside the shadow of the gods, Kratos must adapt to unfamiliar lands, unexpected threats, and a second chance at being a father. Together with his son Atreus, the pair will venture into the brutal Norse wilds and fight to fulfill a deeply personal quest.”