ooVoo the creator of multiuser video chat applications has today announced the rollout of updates for its range of products, including iPhone, iPad, Android, Facebook, and the Web.

Bringing new features and the possibility to now hold free 12 way video conferencing via the all-new Facebook application, connecting friends in and outside of Facebook on any device. 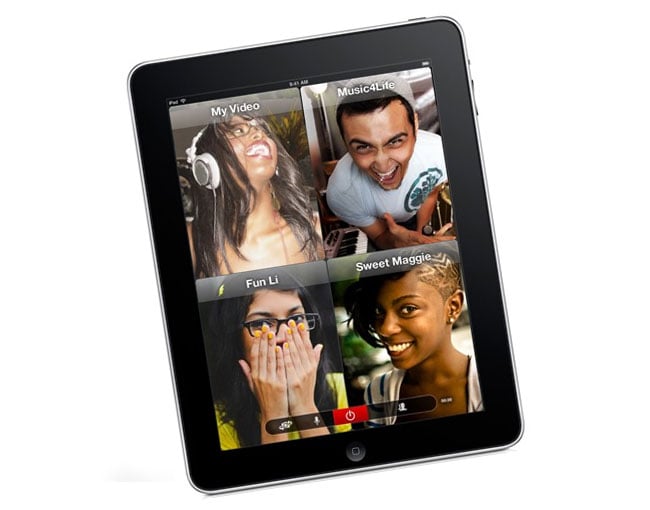 “Today’s product announcement is a major milestone for ooVoo and our users. ooVoo’s community is over 46 million strong and our average user spends significant time engaging in fun and interesting activities including watching TV, playing music and games, doing homework and just being together,” said Yuval Baharav, Chief Executive Officer, ooVoo. “This release was driven by our daily interactions with our users, and by our vision of an open communications platform that seamlessly becomes part of our users’ social lives.”

The new updates are now available to download from the ooVoo website, the Apple iTunes App Store and the Google Play marketplace.