A new video chat application has been released by OoVoo Mobile that its hopes will take on the likes of the bigger players such as Qik, Fring on the Android OS.

The new OoVoo Mobile app launched today and is free to download bringing a few new features that put it above the rest. Such as fantastic multiple six-way video on a single line and since Oovoo Mobile extends ooVoo’s software on Windows to the mobile phone, it doesn’t restrict calls to mobile users, as does Fring. 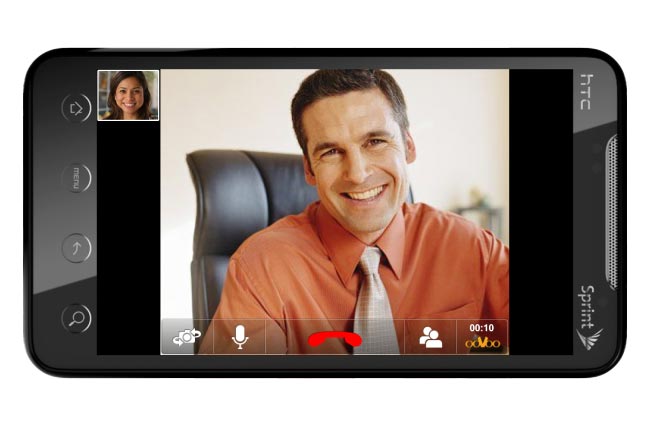 OoVoo Mobile has all the touch controls you would expect and allows you to turn on your speakerphone, mute the audio or even mute the video broadcast from your device all from a easy to use user interface.

The app even aloows you to switch between broadcasting from both the front-facing and rear-facing cameras and add more callers during a call or before you start. Check out the quick demo below.