If you are looking to buy one of Apple’s iPads there are currently two different models available, the iPad 2 and the new iPad which is also know as the iPad 3, this guide is designed to explain the difference between iPad 2 and 3 to help you choose which one is best for you.

Both the iPad 2 and the iPad 3 share a similar design, although there are key differences between the two tablets, which include the displays, storage, the processor and more. 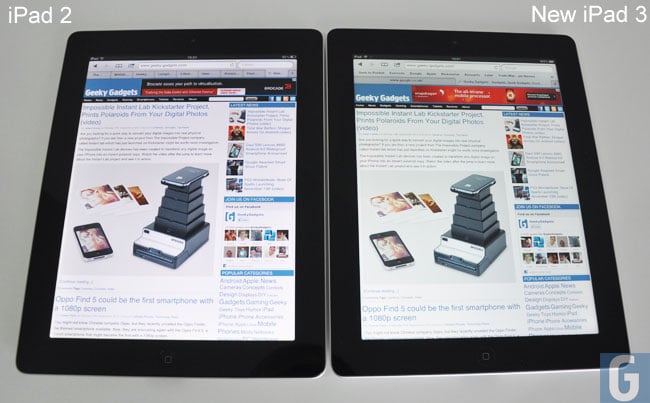 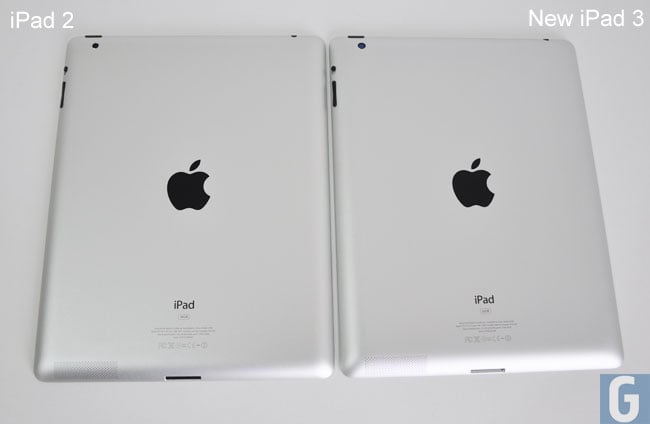 Both the iPad 2 and iPad 3 come with two cameras one on the front and one on the back, the iPad 2 features a 720p capable rear camera where as the new iPad 3 features a 5 megapixel 1080p capable iSight camera, both tablets feature a front facing VGA Face Time camera. 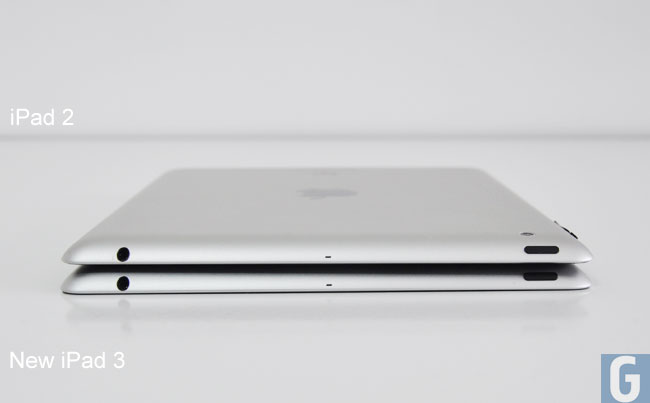 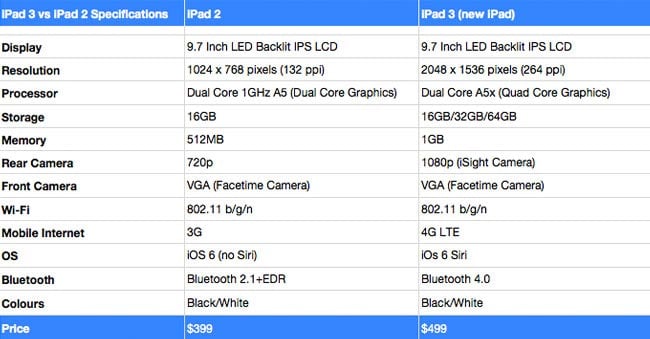 Hopefully the information in this article will have explained the difference between the iPad 2 and iPad 3, and will help you decide which version of Apple’s tablet will be best suited to your needs, you can find out more information over at Apple.