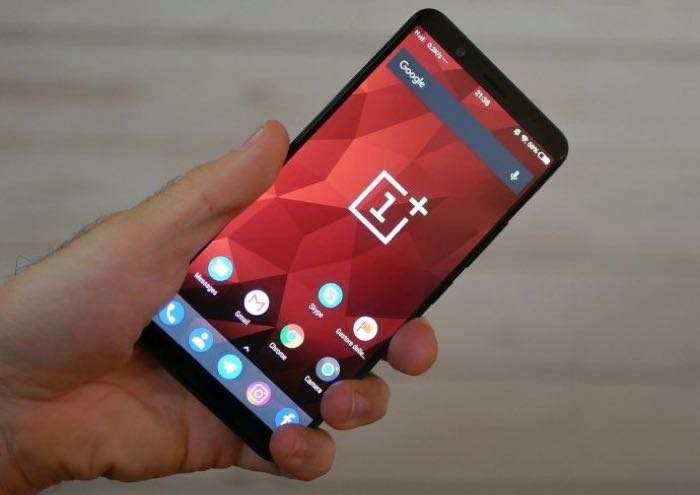 It looks like the new OnePlus 5T will still have a headphone jack when it launches. Apple was the first company to ditch the headphone jack with the iPhone 7, Google did the same with the Pixel 2 and other companies have also done the same.

OnePlus has now hinted that their new OnePlus 5T will keep the headphone jack, the handset will be made official at a press event on the 5th of November. You can see the tweet from the company below which hints that the headphone jack is staying.

What do our phones have in common? 🎵 pic.twitter.com/sd9PcSdptw

We have already seen some pictures of the new OnePlus smartphone and also heard many of the handsets specifications. The device will get a number of upgrades over the OnePlus 5, these include a new 6 inch display with a Full HD+ resolution of 2160 x 1080 pixels.

From the specifications we have heard on the new OnePlus smartphone it does sound like and impressive handset and the company keeping the headphone jack whilst others are ditching it could get Android fans to buy this device over the Google Pixel 2 smartphones.