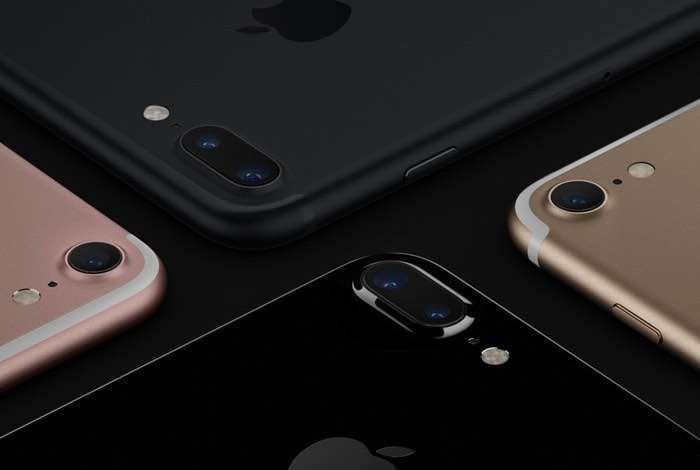 When the iPhone 7 and 7 Plus launched last year the handset was available in three storage sizes, 32GB, 128GB and 256GB. Apple has now killed off the 256GB model of the 7 and 7 Plus ahead of the launch of their new iPhone X.

Some of the mobile carriers apparently still have stock of the 256GB model of the iPhone 7 and 7 Plus, this includes Verizon Wireless.

If you are looking for 256GB on an iPhone your are either going to have to bay the iPhone 8 or the new iPhone X, these models are now the only models that Apple sells with 256GB of storage built in.

Apple’s iPhone X will go up for pre-order this Friday the 27th of October, the handset will launch the week after on the 3rd of November. Demand for the handset is expected to be high and we are expecting Apple’s new flagship smartphone to be in short supply for some time.