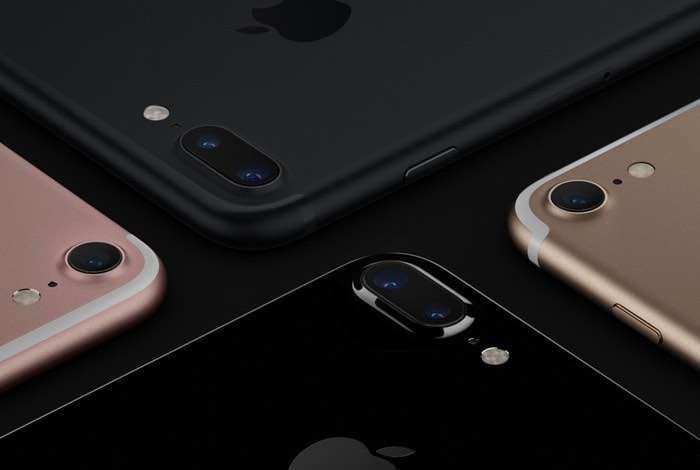 When Apple released the iPhone 7 and iPhone 7 Plus they decided to get rid of the headphone jack. Headphones on both handsets plug into the lightning port and Apple includes a 3.5mm to lightning port adapter with these iPhones.

Scotty Allen from YouTube channel Strange Parts decided that he wanted to add a headphone jack to his iPhone. He previously released a video showing how he made his own iPhone in China from parts.

As we can see from the video below, there was some serious effort put into adding a headphone jack to his iPhone.