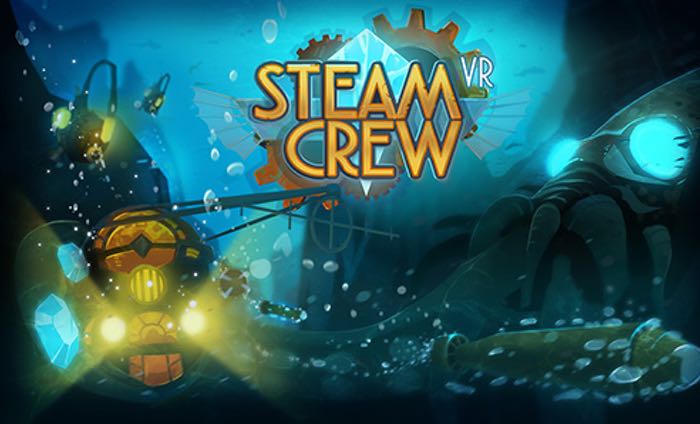 Oculus VR makers of the awesome Oculus Rift virtual reality headset has this week announced the winners of the Mobile VR Jam 2015, allocating the $1 million prize money amongst the 27 winners.

More than 1000 developers from around the world entered their creations into this years Mobile VR Jam under after four weeks of development the judges have now selected the submissions from over 300 projects.
Winner of the Platinum Game category and $200,000 was SteamCrew VR that puts you in a seat of a pilot of a steampunk submarine navigating through dangerous waters. The Platinum App or Experience winner of $100,000 and Community’s Choice App or Experience for $10,000 is The Night Cafe an Immersive Tribute to Vincent van Gogh.

For a full list of all 27 Mobile VR Jam 2015 winners across all categories jump over to the Oculus VR website via the link below. Oculus explains :

“Make sure to check out each project’s submission page for a short video by clicking on its screenshot. You can also download and check out the game/experience on your Gear VR Innovator Edition by clicking its ‘Build’ link.

Everyone that submitted a final build will be receiving an special edition Mobile VR Jam 2015 t-shirt that’s exclusive to jam participants. We’ll be reaching out to each of the teams for sizes and shipping details. Congratulations again to all the winners, and thank you for the incredible work!”