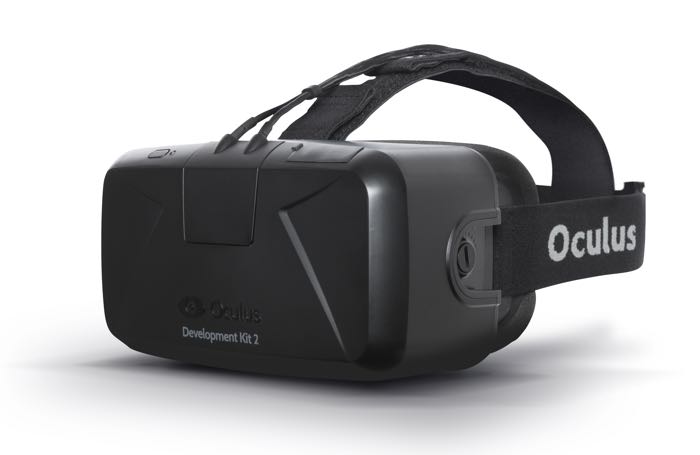 In a recent interview with re/code Oculus Rift CEO Brendan Iribe shared some details about the cost of the device, he said a complete setup which would include a computer to run the device wouldn’t cost more than $1,500.

He also said that in time he would like to see the price come down to around $1,000, but did not specify how much the Oculus Rift device would cost on its own.

We are looking at an all-in price, if you have to go out and actually need to buy a new computer and you’re going to buy the Rift … at most you should be in that $1,500 range,

A computer that would be capable of running the Oculus Rift would probably cost around $1,000 to $1,200, this would mean that the device on its own could cost between $300 and $500.