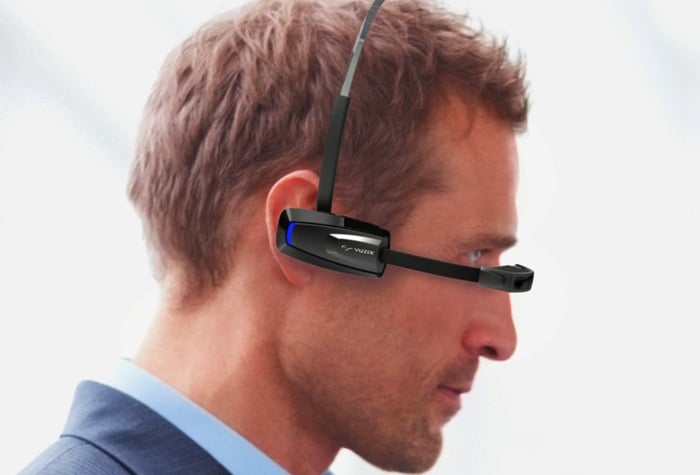 The latest Vuzix M100 smart glasses that were originally unveiled during CES 2013 consist of a fully self-contained Android device with its own processor and storage, similar to that created by Google in the form of their Google Glass smart eyewear but with some unique differences. Vuzix CEO Paul Travers explains:

“By integrating Nuance’s voice technology into our M100 platform, we’ve given our customers even greater flexibility in the way they can use our smart glasses to solve issues that challenge their business,”-“And because a user can speak naturally, integrating smart glass technology into our customers’ business processes is more intuitive and simply faster, saving both time and energy.” 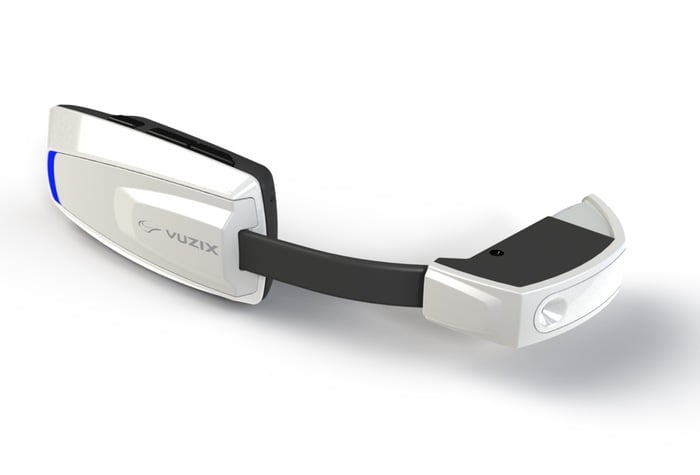