If you have been patiently waiting for the launch of the new Vuzix M100 smart glasses that were first unveiled back in CES at the beginning of this year, you will be pleased to learn that the Vuzix is now taking consumer pre-orders for their new Vuzix M100 eyewear.

Vuzix has announced this week that all production tooling and regulatory testing has been completed and they begun shipments of its award winning M100 Smart Glasses, starting with back orders first. Watch the video after the jump to learn more about the Vuzix M100 smart glass eyewear and see it in action. 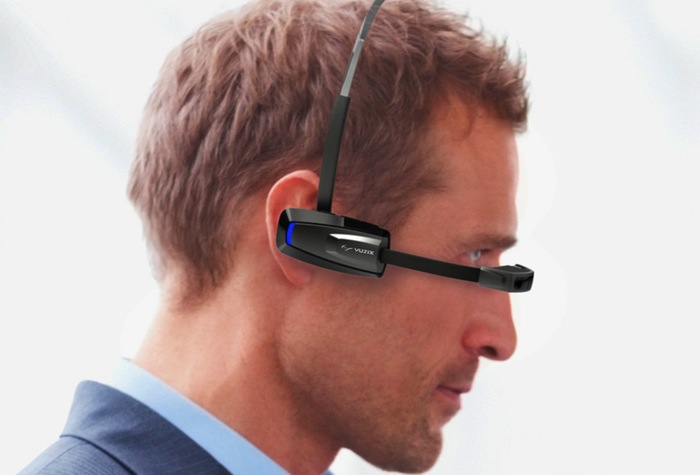 The Vuzix M100 is a fully self-contained Android device with its own processor and storage, similar to that created by Google but with some unique differences. Check out the video below to find out more. 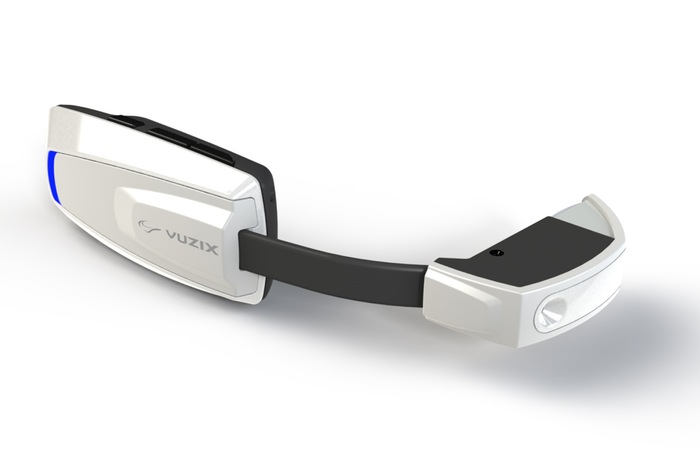 “Vuzix M100 provides most of the features and capabilities of a modern smartphone, without a cellular radio, in a hands-free wearable device. It incudes a HD camera for still picture and video capture and enables the user to store their content in expandable onboard memory or stream it live. Bluetooth 4.0 connectivity makes it easy to pair with another Android device or connect wirelessly with Wi-Fi to the Internet. An integrated head tracking and GPS system can not only provide apps with your location but even the direction and angle of your current view for unprecedented situational awareness.”

For more information on the new Vuzix M100 jump over to the Vuzix website for details.