From the video, the Eden UI for the Notion In Adam certainly does look interesting, and it sdhows how the multitasking pane works. 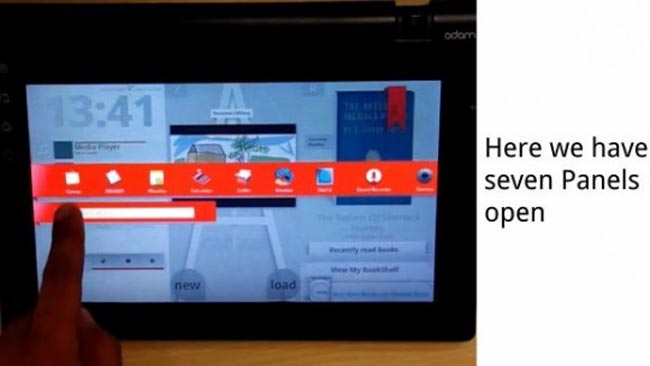 According to the guys over at Android Community, only the active panel on the screen is using up system resources in multitasking mode and not all the apps that are open.

We still don’t have a shipping date for the Notion Ink Adam as yet, as soon as we get some more informatrion we will let you guys know.