We have been hearing about the Notion Ink Adam tablet for quite some time now, it was due to begin shipping recently, but it turned out to be delayed, which led many technology sites to question whether it actually existed and when it would eventually be available.

The guys over at Android Police were sent a video of the Notion Ink Adam tablet in action, which shows that it does actually exist. 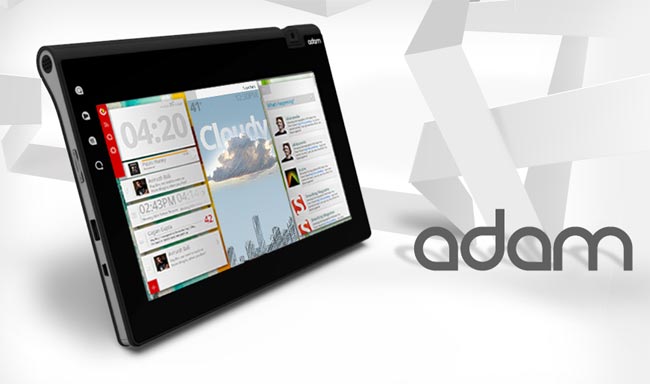 There are still no details on when the Notion Ink Adam tablet will start shipping, as soon as we get some more information we will let you guys know.