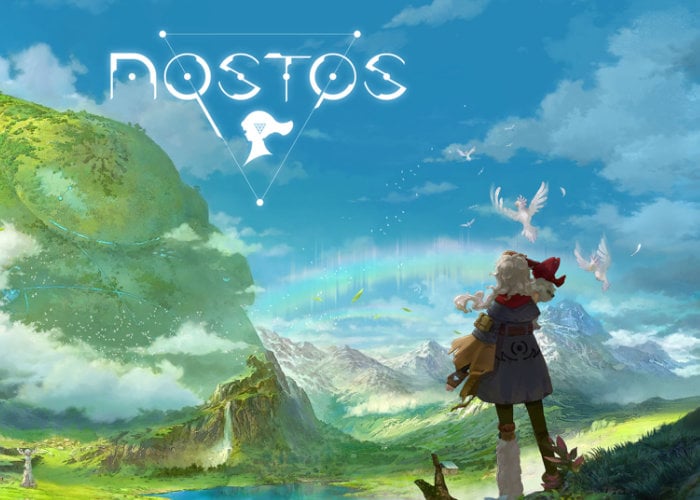 Nostos was first unveiled approximately 12 months ago and will now be launching via the Viveport surface during Q4 2019. Nostos will offer virtual reality gamers a massive world that allows “multiple players” to explore, fight, and build in an abundance of biomes, from open grasslands to mysterious coral seas. Checkout the HTC Vive Pro gameplay video below to learn more about the cross-platform multiplayer game.

“Players will play the role of explorer in Nostos to adventure, combat, build up and save the world with their partners. A variety of terrains, miraculous ecological communities and meteorological system, special doomsday costumes, as well as realistic combat experience will offer players extraordinary immersive gaming experiences.”

HTC also announced that another game will be launching via Viveport during Q4 2019 in the form of Stay Silent. During gameplay in the Western-themed multiplayer first-person-shooter (FPS), in which players will join the game as a sheriff of a town in the American Wild West of the 1880s, fighting enemies using the powerful weapons of that era.