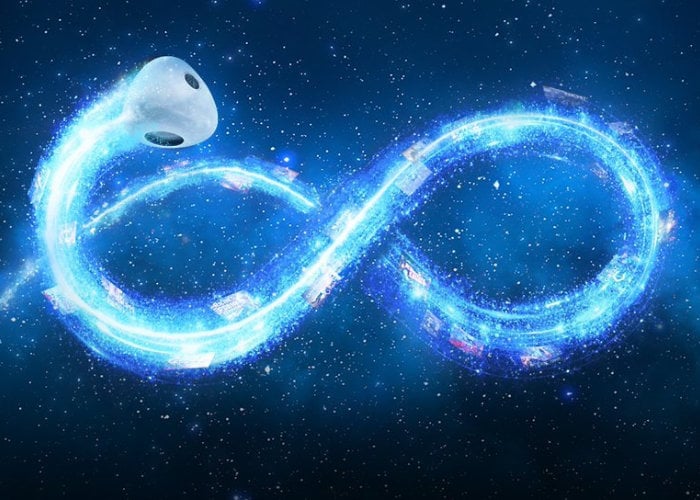 This week HTC has announced a new feature will be rolling out to the Vive Focus Plus virtual reality headset during Q4 2019 in the form of the newly launched Viveport Streaming service. Offering a way to stream PC content via a wireless connection. To be able to benefit from the new VR wireless streaming technology and service you will need to subscribe to HTC’s Viveport Infinity package. Check out the video below to learn more about Viveport Streaming and what you can expect when it rolls out later this year.

“5G Cloud VR has been a hot topic in the press recently, and in one to two years, after the 5G network is more robust, it will provide a new way for users to experience high-quality VR without the need for a high-end PC. Until then, the new VIVEPORT Streaming capability being announced today will enable VR users to enjoy countless premium PC VR experiences on their standalone VR devices without the need for a wire,”

“PC VR streaming as a concept is not new, but having the PC and the Vive Focus Plus complete the full complex network connection automatically and providing a seamless UI to starting any VR content on the linked PC from inside the VR device makes the experience a real breakthrough.”

““VIVEPORT Streaming” is coming, the VIVEPORT’s new built-in feature that will allow seamless content streaming between a VR-Ready PC and full 6DoF Vive Wave Standalone devices over standard 5Ghz Wi-Fi network without the need for any additional accessory or third-party applications.”