Nokia has unveiled a new devices they have created called the Nokia Treasure Tag that can be attached to your keys, wallet or other valuables and will alert you when the they are moved a certain distance from your smartphone.

The new Nokia Treasure Tag proximity sensor has been designed to pair with Lumia Windows Phones via NFC and comes with a loop strap allowing you to easily attach it to your bag, keys or anything else you wish to keep track of. 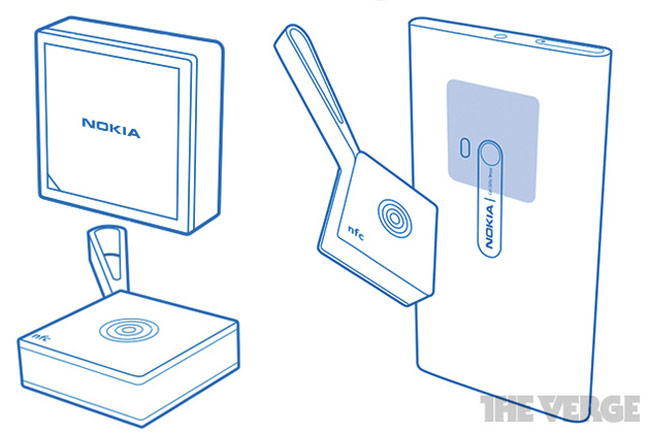 The Nokia Treasure Tag has been designed to be “always on,” and includes a battery that will last for around six months of use says Nokia. Nokia is currently updating its Lumia Windows Phones with Bluetooth 4.0 support, and the Treasure Tag will be one of the first smartphone accessories to use the new Low Energy connectivity provided by the Bluetooth 4.0 standard.

Nokia is expected to officially launch their new Nokia Treasure Tag proximity sensor in the coming weeks. Unfortunately no information on pricing  has been released as yet, but as soon as information comes to light we will keep you updated as always.