Tomorrow is going to be a big day for all Windows Phone fans. Nokia is holding a press event in Abu Dhabi where the company is expected to unveil the much-awaited Nokia Lumia 1520 phablet as well as several other devices.

In the past, we’ve seen the phablet getting leaked extensively telling us about the specifications it is expected to bring at the table along with the possible availability date. For those you who have any doubts, the alleged handset appeared on a Chinese online store, and guess what? It’s one of Nokia’s official Tmall store in China who posted the details of the handset along with its price in China. It’s been removed now, but we have what’s important. 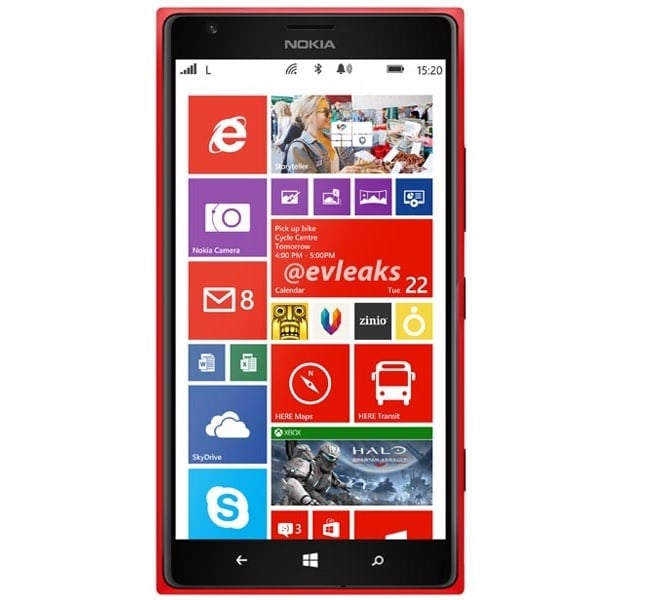 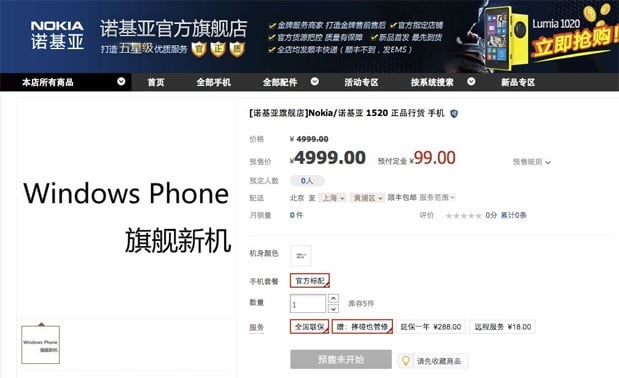 Other rumored features include 2GB RAM, 16/32GB internal storage with a microSD card slot of up to 64GB, a massive 3,400 mAh battery and will run Windows Phone 8 GDR3 aka WP8 Update 3.

The handset is rumored to hit the US in November on AT&T and Verizon as well. Earlier rumors suggest that Nokia Lumia 1520 will hit AT&T for $699 off-contract, but there are no details about the on-contract pricing. Our wild guess is that it will be $299.99 with a two-year agreement.