It seems that this week is going to be the upcoming Nokia event where the Finns are planning to launch several new Lumia devices. It’s not just Nokia, rumors suggest that Apple is also expected to hold an event on October 22nd to unveil the highy anticipated iPad 5 and iPad Mini 2. But, let’s just forget the iPads for now and focus on the Lumia devices. Nokia posted another image regardings the Nokia World in Abu Dhabi.

The teaser shows a phablet, tablet and a laptop, which we can discard right now as there’s a very tiny probability that Nokia will introduce a laptop. 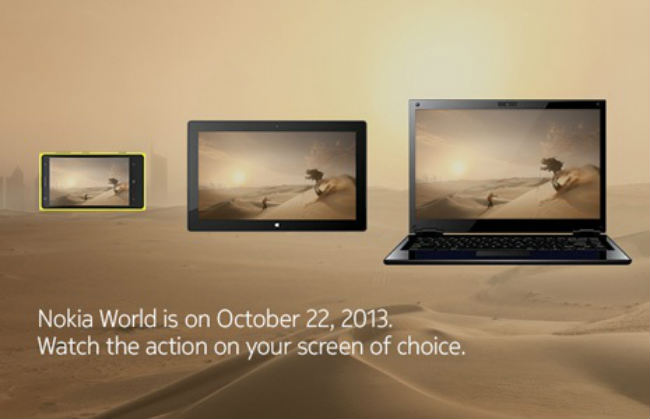 Coming back to the point, the teaser makes it clear that we might see several new devices from the Finns in Abu Dhabi. The devices that we know of include the 6-inch Lumia 1520 phablet, Lumia 2520 Windows RT Tablet, Nokia Lumia 929 (or Lumia 1320), Nokia Lumia 525, and a few others. 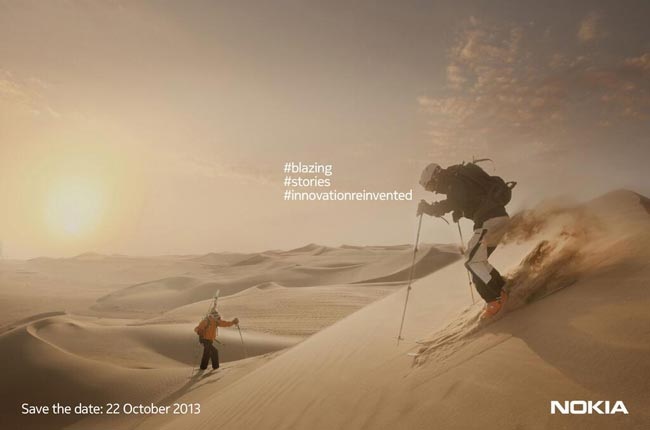 Additionally, for those of you who can’t make it to Abu Dhabi, Nokia will be broadcasting the event online at Nokia Conversations blog and will start at 8am UK time, that is 11am Abu Dhabi time. The webcast can be viewed at the Nokia source link below.

We don’t know about you, but we’re excited about the event. Just stay tuned to Geeky Gadgets and we’ll update you if any information pops up.