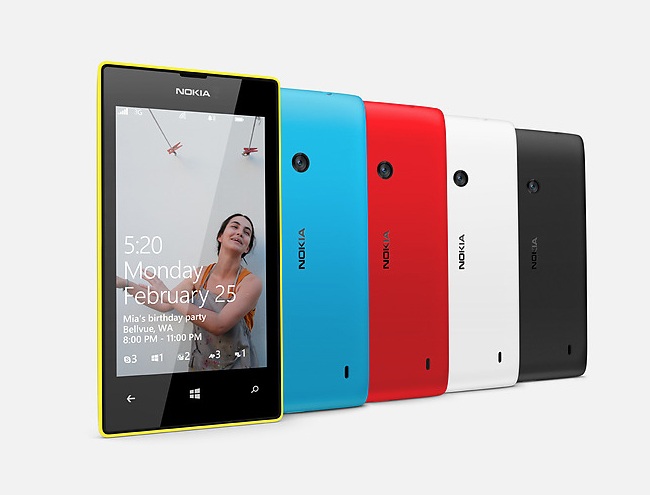 In the past, we heard that Nokia will launch six new devices at the October 22nd event held in Abu Dhabi, which includes Nokia Lumia 1520 phablet and Lumia 2520 Windows RT tablet. According to @evleaks, Nokia Glee will be known as Nokia Lumia 525.

It was also confirmed by Tom Warren that Nokia Glee will be a low-end handset focused on music, and will be more important for Windows Phone than the upcoming Nokia 1520. He might be right as Nokia Lumia 520 managed to grab the highest market share in low-end markets like India. Nokia Lumia 525 will obviously come with the latest Windows Phone 8 OS, maybe GDR3, so the chances are high that it will be sold in million globally.

The Lumia 525 will be more important for Windows Phone than the Lumia 1520.

There are no details about the specifications it will bring at the table. We’ll update you as soon as we have more information about it.