With the Finns just a few weeks away to unveil half a dozen Lumias, evleaks — as always — provided us with some valuable information that created a hype in the blogosphere. But, lets just do a quick recall: Lumia 929 was leaked by the notorious Twitter leaker few days back as a Verizon device.

Recently, @evleaks tweeted about another mysterious device known as Nokia Lumia 1320 codenamed Batman. The image of the purported Lumia 1320 also popped up on Weibo, which looks quite similar to Lumia 929. 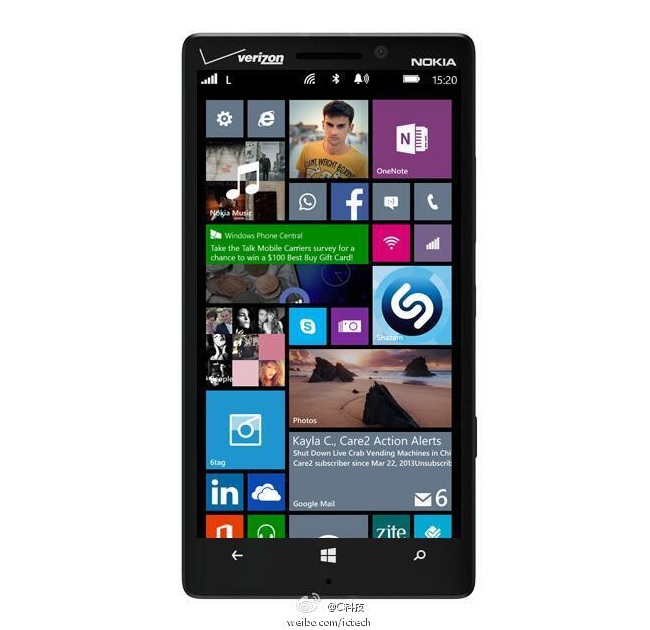 Now, this might be a bit confusing. Nokia is expected to launch six new devices at the October 22nd event, and addition of this devices makes a total of five: Lumia 1520, 2520, 525, 929 and 1320. However, it seems that’s not the case here. Many popular bloggers including WMP and NPU believes that Nokia Lumia 1320 could actually be Lumia 929, perhaps the international version of the device. How?

Well, recently an image of a Lumia handset showed up on the Chinese Twitter alternative Weibo along with the information that Lumia 929 could actually be Nokia Lumia 1320. If you take a closer look at the image, it looks similar to Lumia 929 for Verizon, which we’ve seen several times in the past. 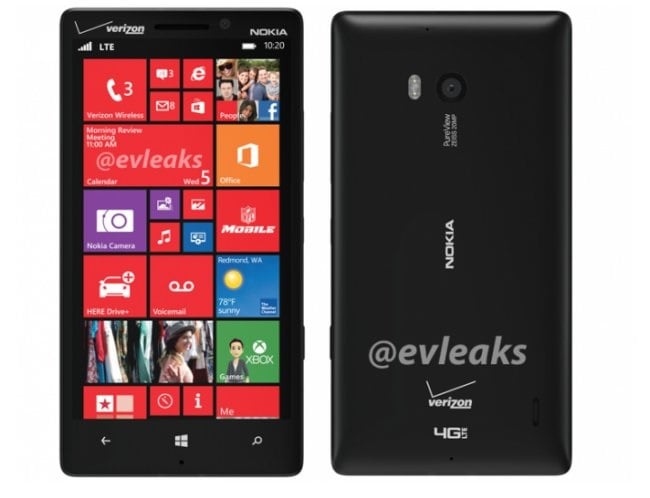 I guess we’ll find out everything in less than two weeks from now, Nokia hosted an event in Abu Dhabi on 22nd October where the Finnish maker is expected to unveil six new devices, including the 6-inch phablet Lumia 1520, Nokia Lumia 2520 Windows RT Tablet, Nokia Lumia 525 aka Glee and more.

We’ll update you as soon as we have more information about any Lumia device that is expected to see the daylight on October 22nd.