Last week Nintendo officially announced the new Nintendo 3DS, it had been rumored that Nintendo’s digital store, which is called the Nintendo eStore wouldn’t be available when the console goes on sale.

Now it looks like Nintendo 3Ds owners will be able to use the Nintendo 3DS eStore at launch, as a firmware update will be released on the same day that the 3DS goes on sale that will allow users to access the eStore. 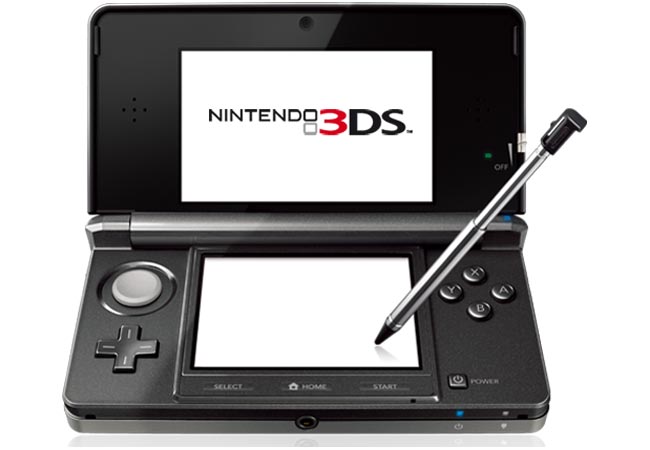 There will be around 30 different games available at launch, which will include Pro Evolution Soccer 2011 3D, and Super Street Fighther IV: 3D Edition.

The Nintendo 3Ds features dual displays, one of which is a 3D display, the top one and it is a 3.5 inch display with a resolution of 800 x 240 pixels. The 3D works without the need for 3D glasses, and from the 800 x 240 pixel display 400 of the pixels are allocated to each eye.