Nintendo has officially announced the launch date and pricing on the Nintendo 3DS at their special event today. The Nintendo 3DS will go on sale in the US on March the 27th 2011 and it will retail for $249.99.

There will be around 30 different games available at launch, which will include Pro Evolution Soccer 2011 3D, and Super Street Fighther IV: 3D Edition. 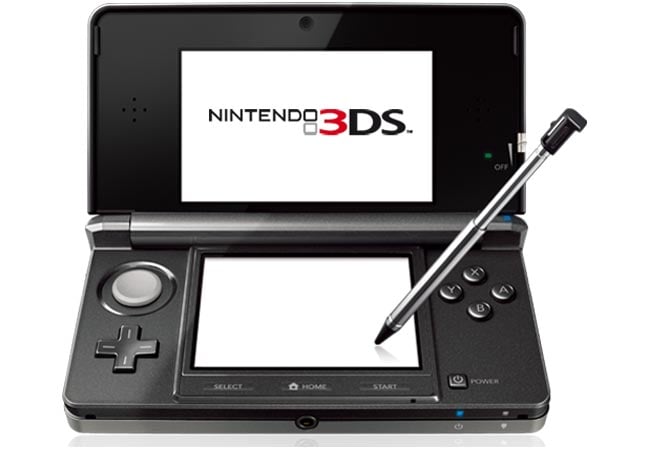 The Nintendo 3Ds features two displays, one of which is a 3D display, the top one and it is a 3.5 inch display with a resolution of 800 x 240 pixels. The 3D works without the need for 3D glasses, and from the 800 x 240 pixel display 400 of the pixels are allocated to each eye.

The Nintendo 3DS features an SD card slot and it will come bundled with a 2GB SD card, there is also a slide for adjusting the 3D, plus there is a built in motion sensor and gyro sensor.