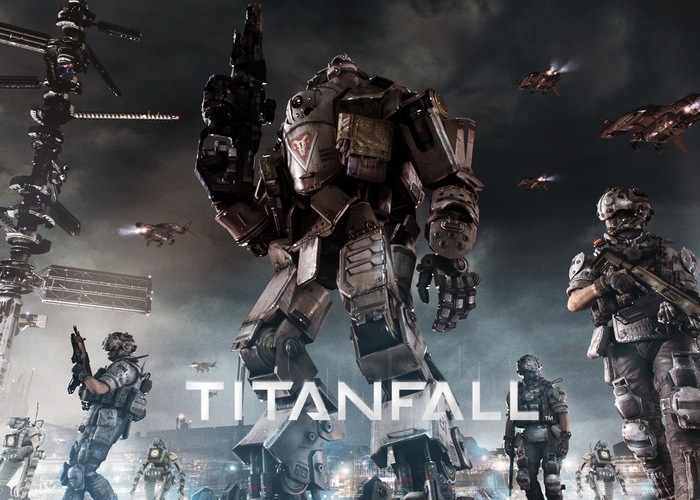 Electronic Arts publisher of the new Microsoft next generation Xbox One console exclusive game Titanfall, have this week announced they sold nearly 1 million copies of the Titanfall game during March. Clocking up impress sales of 925,000 units.

The sales figures were revealed by Peter Moore, EA’s chief operating officer, during an investor call this week, revealing the games sales figures since it launch back on march 11th 2014.

The 925,000 figure only includes sales of retail disk copies of Titanfall in the US and nothing from else where worldwide or digital copies sold through Xbox Live and Origin. Moore added that sales of the Xbox 360 version of Titanfall, which was released April 8, are “off to a great start as well.”

Titanfall is a 2014 multiplayer, first-person shooter (FPS) video game developed by Respawn Entertainment and published by Electronic Arts exclusively for Microsoft Windows, Xbox 360, and Xbox One. Titanfall won over 60 awards at its E3 2013 reveal, including a record-breaking six E3 Critics Awards and “Best of Show” from several media outlets.

“Titanfall delivers fast-paced, future combat that gives you the freedom to fight your way as both elite assault pilots and fast, heavily armored Titans. The game experience combines heart-pounding, online multiplayer action combined with dramatic, cinematic moments lets you enjoy the fiction of the universe without having to leave your favorite game mode. “