Microsoft has revealed its latest sales figures for its next generation games console, the Xbox One, the company has sold a total of 5 million Xbox One consoles since launch.

Sony revealed recently that they have sold a total of 7 million PlayStation 4 consoles since launch, and Microsoft is yet to catch up with the PS4 as they have sold around 2 million less units than Sony. 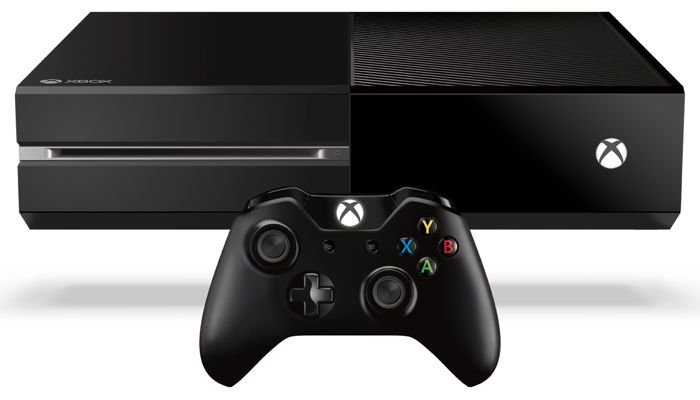 We’re also happy to share today that more than 5 million Xbox One consoles have been sold-in to retailers since our launch. The new generation is off to a strong start, with global Xbox One sales outpacing Xbox 360 by more than 60 percent at the same point in time, a true testament to your love of console gaming. Even more important to us is how much fun you are having on Xbox One.

Microsoft and Sony both released exclusive titles last month, the Xbox One had Titanfall and the PS4 had inFamous Second Son, Microsoft did manage to take the top spot with Titanfall, although this was for combined sales for the console and PC.

It will be interesting to see how the two consoles perform,m by the end of the year, and whether Sony will still be ahead, or whether Microsoft will be able to catch up in console sales.

Source Microsoft, The Next Web